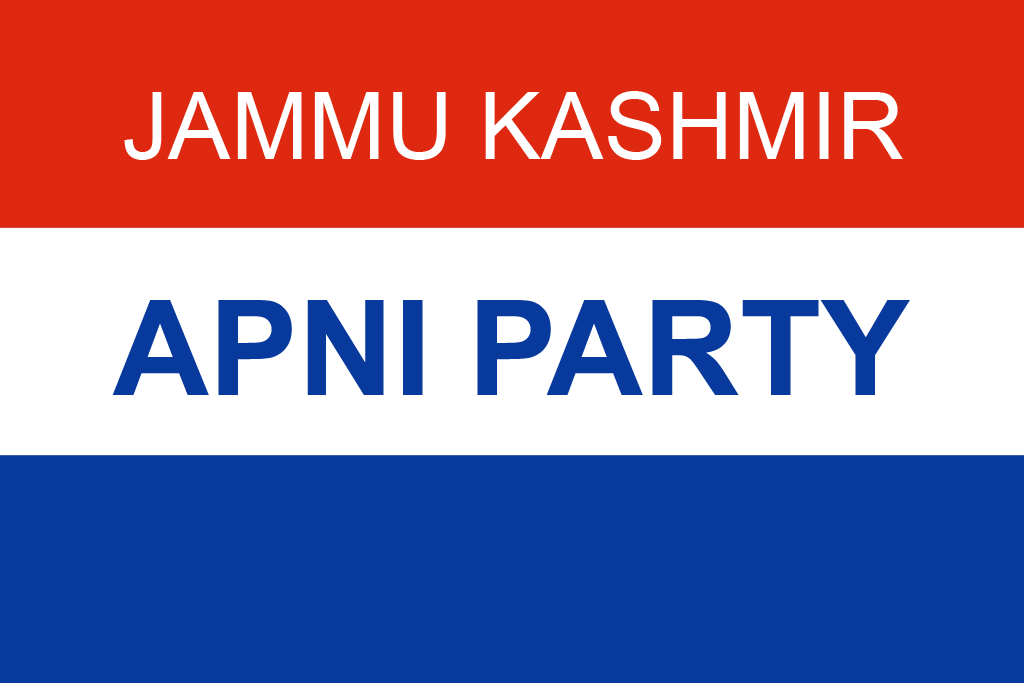 Jammu, Sep 30: Apni Party (AP) provincial president Jammu Vipul Bali Friday appealed to the Union Home Minister Amit Shah to release the pending amount of Rs 25 lakhs in favour of the refugees.
In a statement issued to the press, he said that the refugees have hopes from the Union Home minister and they expect an announcement with regard to the release of pending financial compensation of Rs 25 lakhs in favour of the refugees.
He said that the refugees have suffered due to the displacement and resettlement in the allotted lands across Jammu.
“It was a hard time for the refugees to restart their uprooted life and when the financial package was announced for them, it was a sign of relief for them. However, this package amount was not fully released and hence, the pending amount should be released in favour of the refugees,” he said.
He said that the government should consider the issues of refugees on humanitarian grounds without delaying them further.
“Special and on-spot recruitment should be organized for the unemployed youth of refugees in the paramilitary and Indian army,” he added.