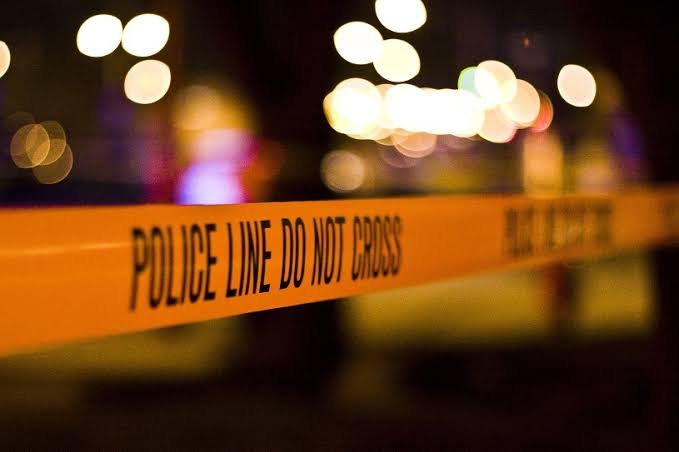 Mother-daughter duo were injured due to gas leakage in Yaripora area of South Kashmir's Kulgam district on Monday morning.

An official told that mother-daughter duo identified as Dilshad Akhtar and Ruhi Jan were injured due to leakage in LPG cylinder.

He said that both the injured were immediately shifted to sub-district hospital Yaripora for treatment.