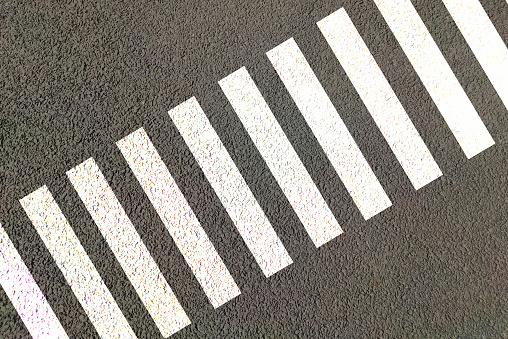 Srinagar, Sep 17: Roads and Building Department (R&B) on Saturday said that they have completed around 70 percent of road macadamization.
Chief Engineer R&B Kashmir, Rafiq Ahmad Rafiq told Rising Kashmir that despite facing back-to-back wet weather spells, they still completed more than 70 percent of the macadamization work and are aiming to achieve the set target by the end of October end.
“As of now, we have completed more than 70 percent of road resurfacing, repairs in the valley falling under our jurisdiction, while the remaining of the road stretch is expected to be macadamized by the end of next month. Despite facing repeated wet weather spells during road macadamization which in-fact halted our operations we were still able to make it to the maximum”, CE R&B Kashmir said.
Earlier R&B cited the frequent wet weather conditions in the valley as an impediment to road upgradation in the valley, saying that as of now they have macadamized, resurfaced a road stretch of around 1100 KMs in the valley.
“We lost considerable work time due to the frequent wet spells, but nevertheless we tried to cover the deficit as officials, men, and machinery were ensured to be available throughout on planned road stretches”, Rafiq Ahmad Rafiq added.
In response to the road resurfacing status in Srinagar, he said they had achieved the 90 percent target.
“Road stretch falling under our department, we have covered only one-third of the length as two third length was already surfaced in previous years, as of now we have achieved the target of around 90 percent in Srinagar”, CE R&B Kashmir added.
According to CE R&B Kashmir various road stretches in Srinagar are being maintained or repaired under the Srinagar Smart City plan. The Srinagar Municipal Corporation is reviewing a more considerable length of Srinagar roads.
According to R&B officials, Srinagar has a roughly road stretch of around 1758 KM, of which 1394 KM is being taken care of by the Srinagar Municipal Corporation (SMC), while the remaining road stretch is under R&B and includes a minor road stretch that goes within the Budgam district.