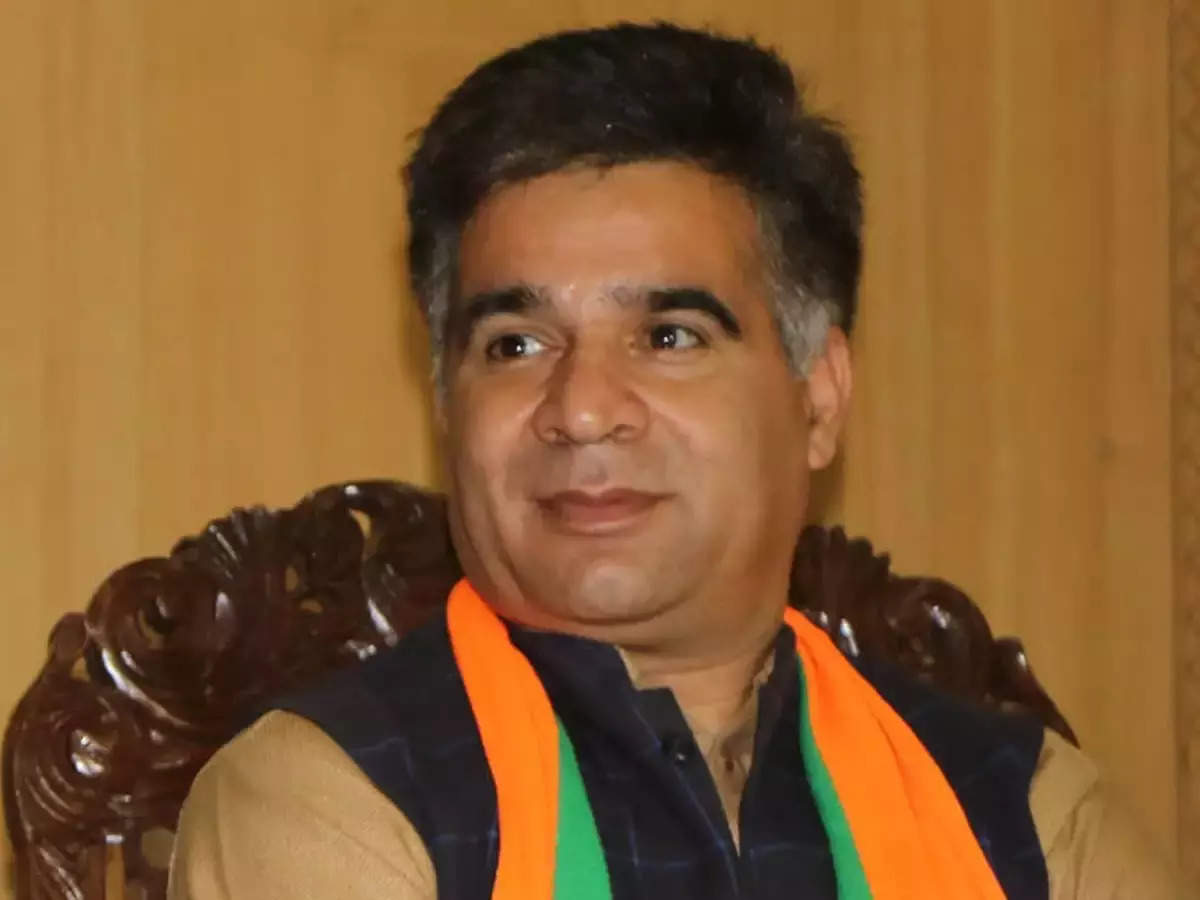 Jammu, Sep 20: BharatiyaJanata Party (BJP) State president Ravinder Raina Tuesday accused Mehbooba Mufti of “poisoning young minds with her controversial statements.”
He said this while replying to media queries about the PDP Chief’s objection to children singing Hindi Bhajan ‘RaghupatiRaghav Raja Ram’ in schools of Kashmir Valley.
“Mehbooba Mufti has lost the political ground in Kashmir valley and she has been rejected by people of Kashmir due to her politics of hate. This is the reason she’s now been resorting to such controversial statements to poison the young minds for her vested interests,” Raina said here at PuraniMandi, Jammu.
He said that in a UT like J&K, school students have been singing both “RaghupatiRaghav Raja Ram” and “Lab PeAatiHaiTamannaMeri” prayers in the morning assembly since long.
“And so far, no one has objected to the singing of either of the prayers. I would advise Mehbooba Mufti as well to shun the politics of hate,” said Ravinder Raina, who claimed the Hindi Bhajan united India during the country’s struggle for freedom.
Raina further said that Mehbooba Mufti should learn and sing Allama Iqbal’s song ‘MazhabNahiSikhataAapas Mein Bair Rakhna.’
On opening of cinema halls in Kashmir Valley after a gap of 32 years and opening of multiplex in Srinagar, the BJP state president said, “This is the beginning of a new dawn in Kashmir Valley”.
“Our children and youth in Kashmir Valley have been hearing for the past three decades only the sounds of bullets and bombs. Let them enjoy the privileges being enjoyed by the rest of the country,” he said.
Raina also thanked Prime Minister NarendraModi, Union Home Minister Amit Shah and LG Manoj Sinha for declaring holiday on the birthday of Maharaja Hari Singh on September 23.
He further assured that a strong BJP government in the centre is committed to the welfare of employees and daily wagers who have been hitting the streets for a long time.