A Wildlife official said that from last few days Wild Bear has troubled the people by entering the area. 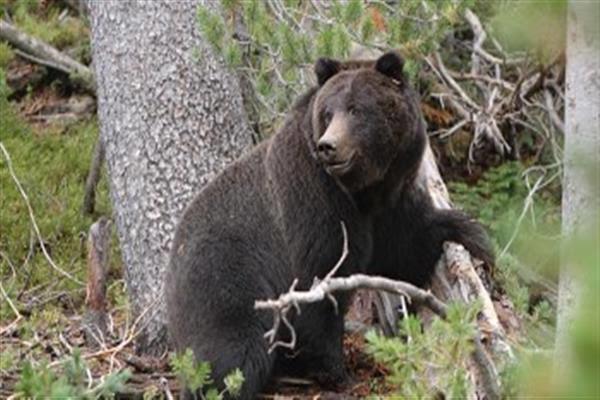 A Wildlife official said that from last few days wild bear has troubled the people by entering the area.

He said locals sighting a wild bear in Dignibal area of Ganderbal during the intervening night of Tuesday and Wednesday and immediately informed Wildlife authorities.

He said after receiving the information a team of wildlife along with control room reached the said area and after hectic efforts with the of locals Bear was captured alive.

Incharge wildlife Control Room Ganderbal Shabir Ahmad told Rising Kashmir that a bear was captured alive after being tranquilized. “The bear would be released in the higher reaches of the district, he said.