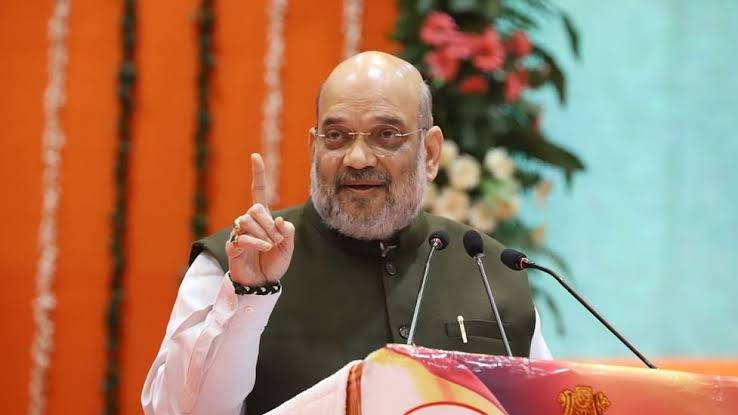 Former minister and BJP’s Kashmir Affairs in charge, Sunil Sharma on Saturday said that the Union Home Minister, Amit Shah will address mega rallies in Rajouri and Baramulla districts of Jammu and Kashmir on October 01 and 02 respectively.

Addressing a press conference here, Sharma said that Shah will arrive Jammu on September 30 and on October 01 he will address a mega rally in Rajouri district.

He said that Amit Shah will also a mega rally in Baramulla town on October 02, in which people from not only from North Kashmir, but from across the Valley will participate.

“He will talk about several issues with the people of Kashmir in the rally and will also highlight various things regarding development in Jammu and Kashmir and what central government is doing on various fronts for the development of J&K,” Sharma said.

Replying to a question, Sharma said that it is the prerogative of the Election Commission of India to make announcement about holding elections in Jammu and Kashmir and that BJP is always ready for elections here.

He also said that connecting Amit Shah’s visit with holding of elections in Jammu and Kashmir soon would be wrong, as this is his routine visit to the region. “He has yesterday visited Bihar as well and he will be visiting J&K also, which is a routine visit to take stock of several developmental projects and security issues,” he said.

Sharma added that Amit Shah will also lay foundation stone for Cancer hospital, being constructed by the Jammu and Kashmir Waqf Board, in the Valley—(KNO)