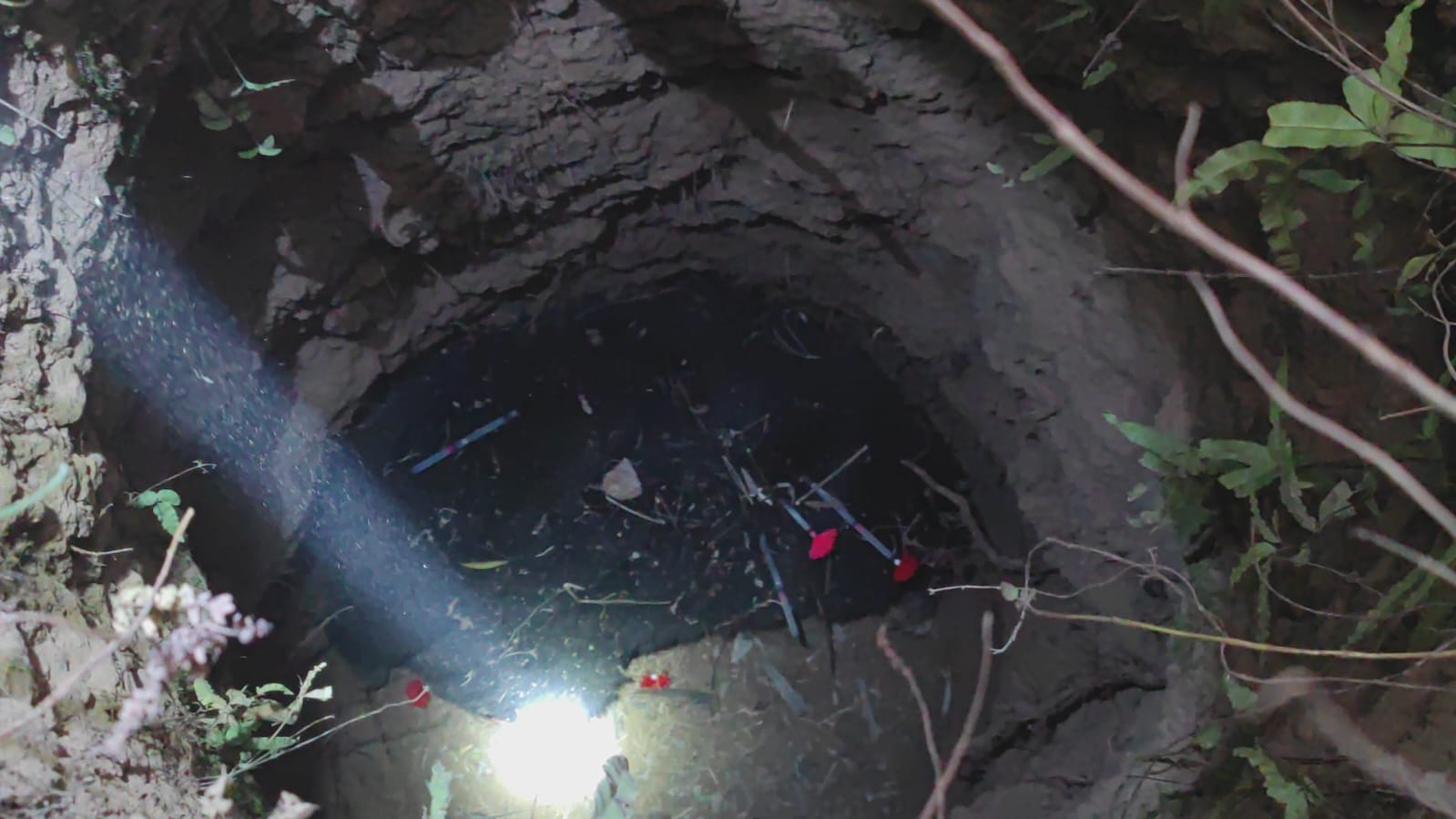 Pulwama, Dec 09 : The officials of wildlife department on Friday evening captured two wild bear from Ladhoo village of South Kashmir’s Pulwama district.
Locals residents informed Rising Kashmir that they spotted the bear roaming in Batapora locality of Ladhoo village.
They added that the wild bear rushed towards an apple orchard where they fell into a 20 feet deep trench.
Mudasir Ahmad, a wildlife official, said that they have been chasing the wild bear for the last three days.
“ They gave slip to our search team three days ago in neighbouring Andrusso village,” he said, adding that on Friday evening they received information about the presence of the wild bear in Batapora area of Ladhoo village.
He said that a rescue team immediately rushed to the spot.
“ The wild bears were found in a trench, they were captured after tranquillisation,” he said.
The wildlife officials appreciated local residents for cooperating with them.
With the capture of the two wild bears the local residents of Andrusso, Ladhoo, Shaar, Khrew and adjoining villages heaved a sigh of relief.