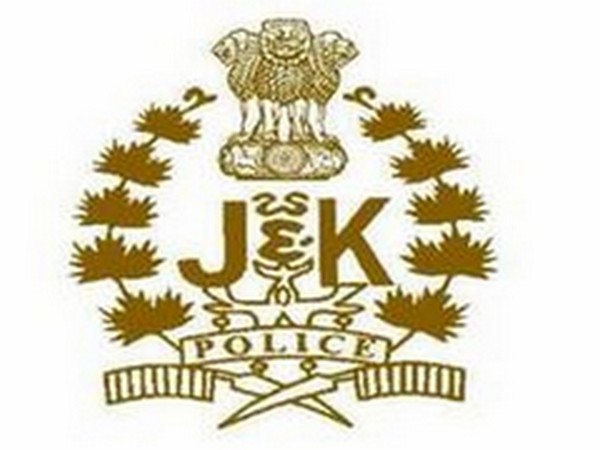 Jammu and Kashmir Police on Friday filed a chargesheet against a Lashkar-e-Taiba terrorist, in a case related to the Unlawful Activities (Prevention) Act.

The arrested terrorist was identified as Jahangir Ahmad Naikoo, a resident of Memander Village in Shopian.
During the course of the investigation, offences under Sections 20, 23 and 38 of the Unlawful Activities (Prevention) Act were established against the said arrested terrorist.

"The chargesheet against the said terrorist was produced by police before the Court after obtaining the necessary sanction from the competent authority," said police.