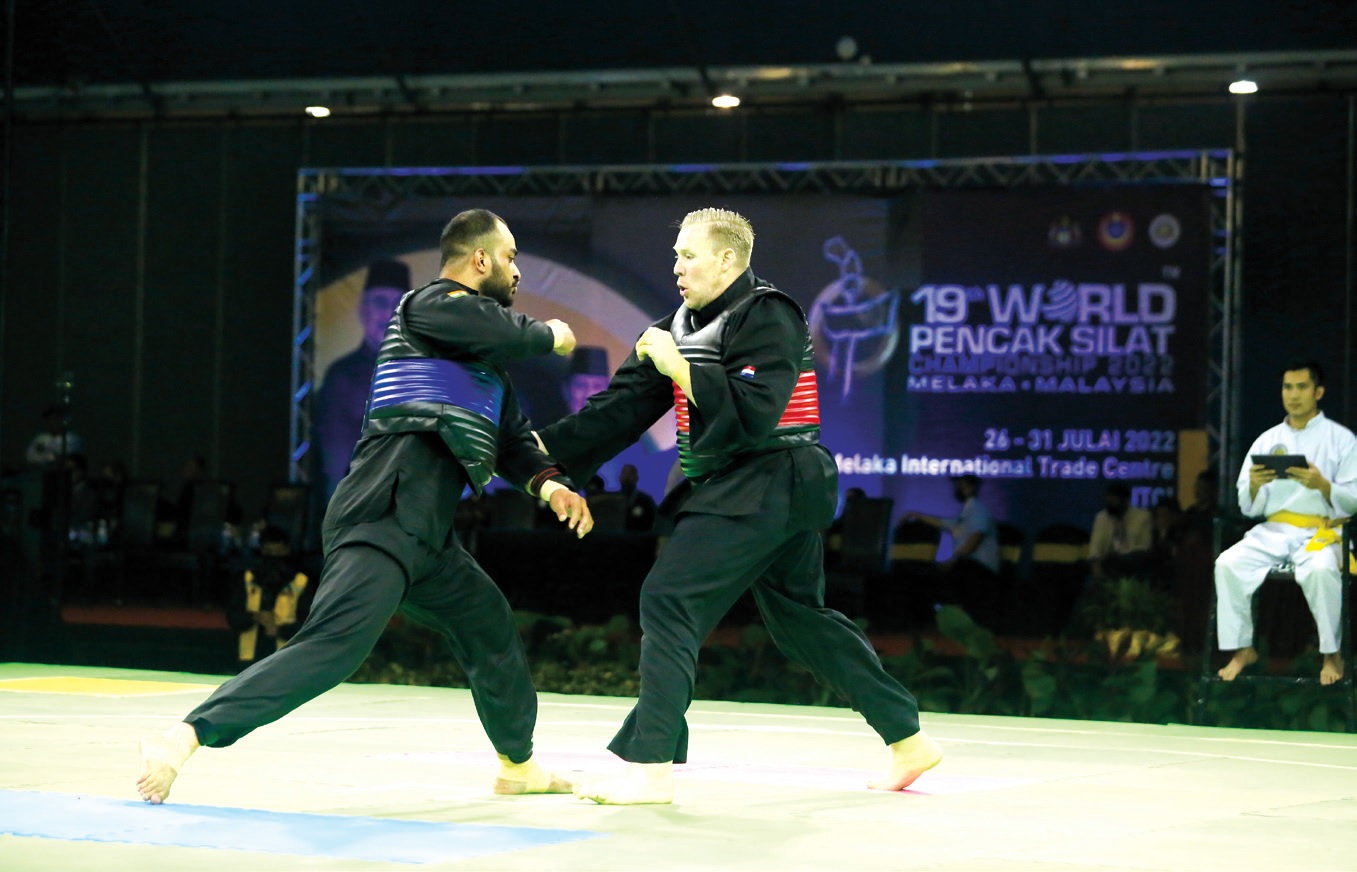 After losing his first fight to a black belt champion, he didn't lose hope, little did he know that he would participate in the world championship.
Hailing from Hyderpora, Srinagar, Suhaib Jeelani is one such sportsperson who never gives up.
Being interested in a number of games since beginning, he was put into the martial art for his self-defense skills. After some time, the rugged and powerful game of Rugby fascinated him and he played in a number of events held at national level but he always wanted to test his abilities as an individual player and switched back to the martial arts.
He said, “Martial arts is more than punching and kicking. The reason behind my switching of games was I wanted to see how far I can go individually. I wanted my efforts to be the reason for my win, not the team’s efforts. The decision to switch sports became the turning point of my life.”
In 2019, he chose Pencak Silat, a martial arts game of Indonesia, and has been performing well ever since. The game has been gaining ground in Kashmir among the youth.
Apart from bagging five national gold medals, he has won a silver medal in Asian championship and has participated in world championship as well. Currently, he is preparing for another world championship to be held next year in Indonesia and to achieve his target, he practices 5 hours every day.
24 years old, Suhaib believes that youth are joining this sport because the infrastructure and coaches of the game are good.
“Apart from the coaching and camps, I practice at my personal level. One of the important things in the game is to avoid getting injured. This game offers a lot of opportunities. It’s a government recognized game and also provides scholarship schemes and cash rewards if a player has good achievements,” he said.
He believes that a student cannot go for all day study and sports is good for mental and physical wellbeing.
“If one can pursue sports in the right manner, it can help them to concentrate on studies as well. They can get a thrust in their career as well,” he added.
Like many, he had little support from his brother and mother to keep going. He believes in India, the sport is still not much privileged to be taken as a career. “I have enjoyed a little sport which kept me going. People don’t support pursuing sports as a career as it doesn’t provide you that security but if you have a passion for it, it can be taken as a parallel career,” he said.
He wants every parent to encourage their children for sports and fitness activities.
“Sports are as important as studies. Gyms and physical fitness are important too. This keeps us away from all the bad activities and makes us a better person,” he said.
While signing off he said, “the next stop is the world arena and I would conquer it.”