Hakeem Yaseen attributes de-listing of his JKPDF by EC due to communication gap.

* Approaches EC * Says review of the order expected within mandatory 30 days. * JKPDF to continue its political activities as routine . 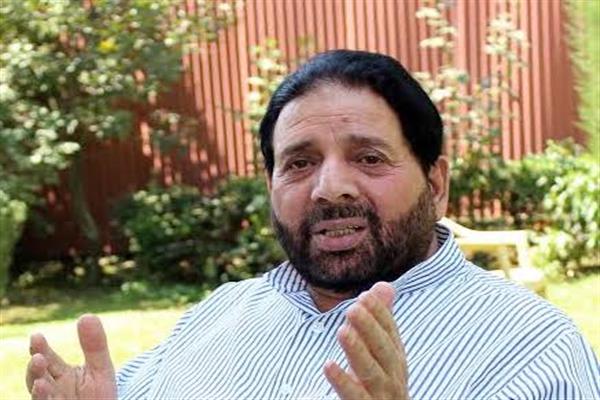 Srinagar/ September 16:- Chairman ,JK People's Democratic Front (JkPDF) Hakeem Yaseen has said that de-listing of his political party by the Election Commission was due to communication gap as he had shifted his party office from Raj Bagh to Dalgat in 2014 due to unprecedented deluge in the area. Admitting his lapse ,he said that he didn't not keep the office of the EC abreast with the location change of his party office from Raj Bagh to Dalgate , which created a communication gap prompting EC to de- list JKPDF. " Howover , I have approached the concerned authorities in EC and requested them to reconsider their decision with regard to de- recognition of his political party JKPDF ," Hakeem Yaseen added . He hoped that review of the decision would be taken within 30 days mandatory for the purpose . However his party will continue its political activities as routine ,till EC reconsiders it's decision ,PDF Chairman added .