The draft rules are available on the official website of the Revenue Department (https://jkrevenue.nic.in). 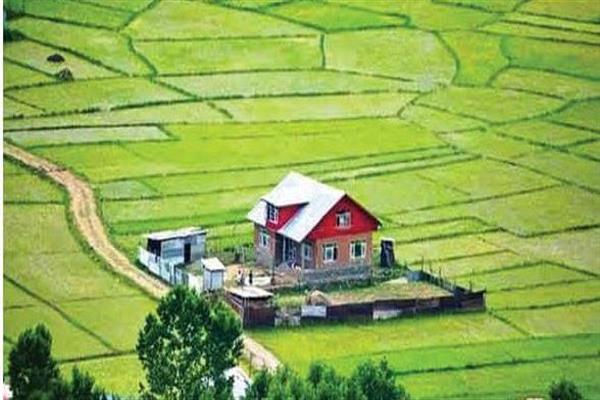 In terms of J&K Reorganization Act, 2019, the Central Land Acquisition Act. "The Right to Fair Compensation and Transparency in Land Acquisition, Rehabilitation and Resettlement Act, 2013 (Act 30 of 2013)" has been made applicable to the Union Territory of Government of Jammu & Kashmir.

The Government of Jammu & Kashmir has prepared draft rules in exercise of powers conferred by Section 109 of the said Act which have been published as required under section 112 of the said Act, for information of all persons likely to be affected thereby; and notice is hereby given that the said draft rules shall be taken into consideration after the expiry of a period of 15 (fifteen) days from the date of publication in Official Gazette. The draft rules are available on the official website of the Revenue Department (https://jkrevenue.nic.in).

Any objection or suggestion which may be received from any person with respect to the said draft rules within the period so specified shall be considered by the Government.

Objections or suggestions, if any, may be sent to the Commissioner Secretary, Revenue Department, Civil Secretariat, Jammu /Srinagar on Mail ID: psjkrevenue17@gmail.com.