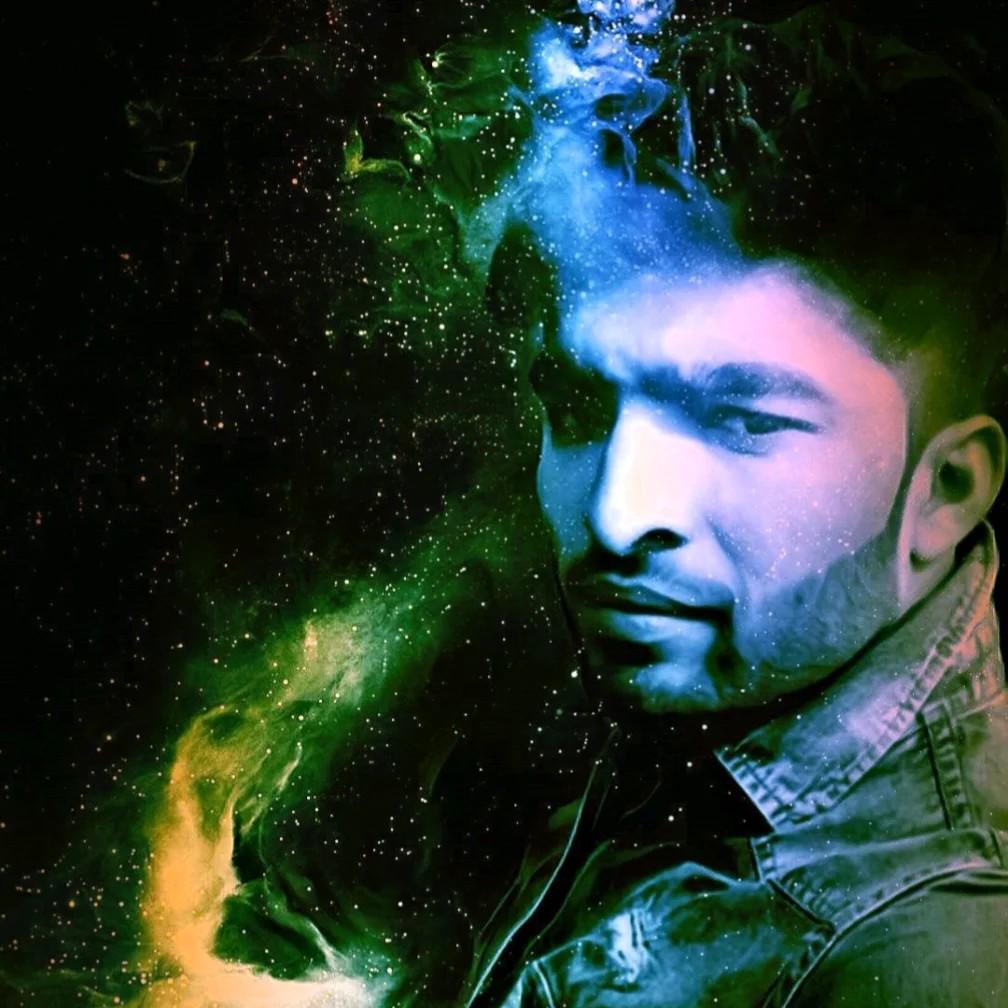 In the initial investigation into the incident of death of DG Prisons, Shri. HK Lohia, it has come to fore that one domestic helper Yasir Ahmead resident of Ramban is the main accused.

Some CCTV footages collected from the incident site also shows the suspected accused running away after commission of this crime.

He was working in this house for nearly 6 months.. Initial investigation also reveals that he was quite aggressive in his behaviour and was also under depression as per sources.

So far no terror act is apparent as per Initial investigation but thorough probe is on to rule out any possibility. The weapon of offence has been seized besides some documentary evidence reflecting his mental state.