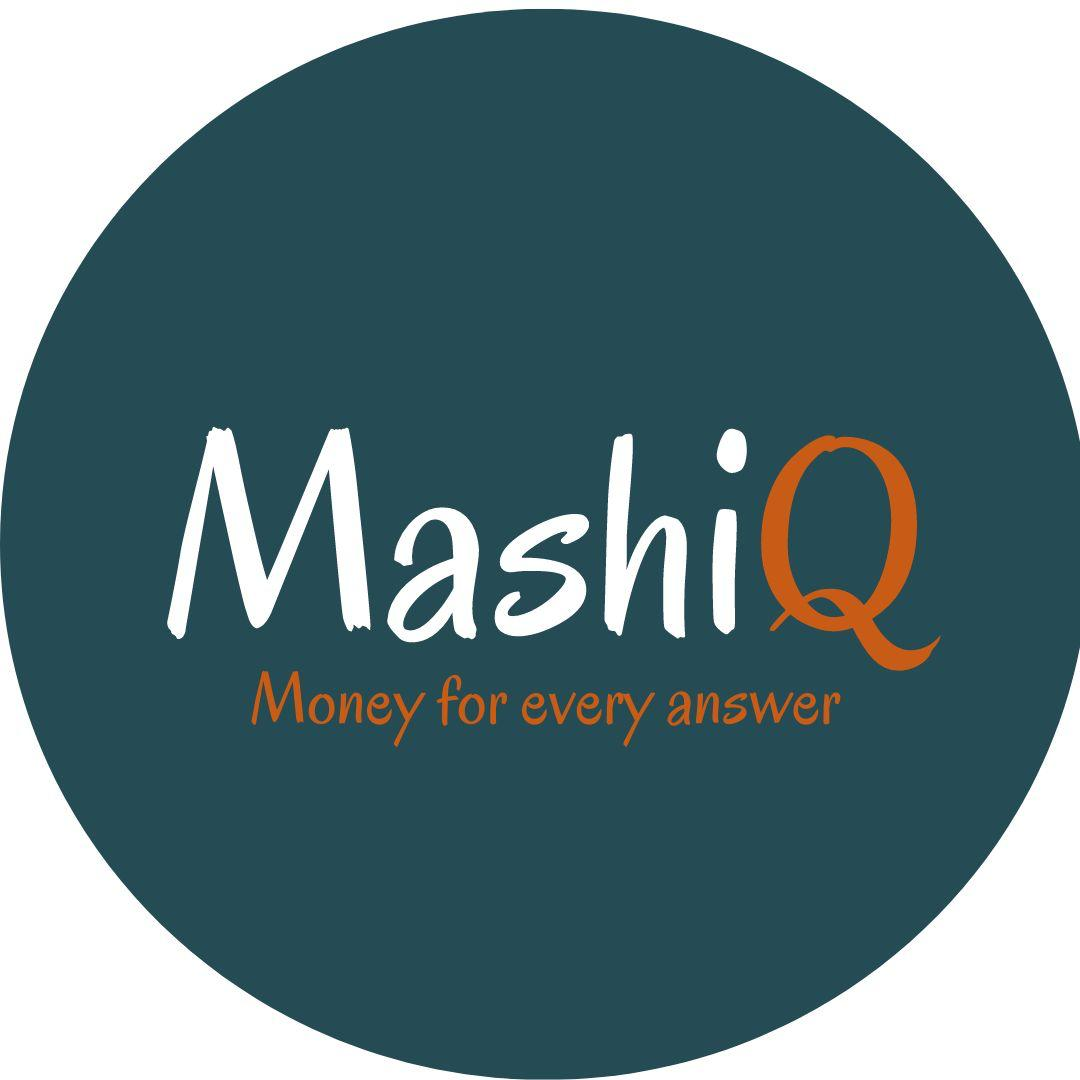 With an aim to de-stress the students from the pressure of examination, an edupreneur, Rouf Bashir from Anantnag created an application “MashiQ”- which can test user’s English vocabulary and can earn the player money for every right answer given.
Rouf believes that the stressful situation of students in view of exams led him to make an application where students can relax their mind with fun and learning games and can also earn money.
“Most of the students usually play games on smartphones. Why not make it productive? A player can build his/her vocabulary, learn the language and also earn money,” he said.
The reward-based gaming application is targeted to kids as well as adults and can be played by anyone who has basic knowledge of English language. The players will be asked to pay a nominal charge for participation.
He said, “On installing the application, Rs 50 will be credited to the user’s wallet. We will do daily contests, tournaments and users have to pay 10 coins to participate. The user will earn money as they will pass each level. As more users will use the app, the more rewards will be added.”
Initially the minimum redeemable amount that can be transferred via UPI to the user’s account is Rs 200.
The game will be played one on one or a player can create a group of multiple participants and play games. One can challenge other participants in the game too.
The app invites a player to play a number of games including “Guess a Word” where a user has to guess the word in the fastest time available. Another feature is daily MashiQ where 5-10 questions will be asked to a player. In the battle room, a gamer can create own room with a group of friends or players across the globe and challenge them for a number of coins as the winning amount.
He said, “Be in banking or any other exam, English is part of every competitive examination. It is a great way to prepare for the exams where the English section is necessary like the banking exam, CLAT, CAT, CSAT, PTE, SAT, IELTS, TOEFL etc.”
The founder has kept the English language in the initial stage to cater to the huge population but he says that with time the app will add more subjects and make the games exam oriented.
Currently the players are not being charged anything as the transaction charge but with time, 10 percent of the winning amount will be charged on every transaction.
Rouf has spent many years of his life outside Kashmir where he has imbibed many productive things.
“Outside, you will see many people grab their newspaper copies early in the morning to play Sudoku. Brain teasers are a great way to make your brain productive,” he added.
Rouf believes that it is a way to empower students from weak financial backgrounds. In the future, they are thinking of creating levels in the game with the increasing amount of money at each level. There will be different tournaments after every quarter where the minimum winning amount will be 20,000.
“The mock test prepared by the students before the exams usually costs in thousands and here we are giving back to the community through mutually beneficial models” he said.
Rouf, who has an innovative knack, has also developed a platform with a name, “Ladisha” that allows students to decide their career on the basis of their potential.
His programme CHAP (Career Helper Analytics Program) was launched with the motive that the students after passing 10th standard should have an analytical data of their strength in the particular profession.
“It’s very difficult decision to choose a career. For every life decision, we take some features into consideration. The very important decisions of choosing a career should not be on the recommendation or pressure of people. We don't have any data, analysis about our strength so we made a career analytics program. We had some collaboration with the schools and educational institutions,” he said.
With an intention to digitize the career counseling process, the founder is thinking of reviving it soon with an app where students can have an analytical data of themselves to choose a career of their potential.
After pursuing BSc from Anantnag Degree College, he completed his MBA in Mumbai University. He opted for some jobs outside but that did not interest him much as he wanted to do something for education in Kashmir so he decided to move back to the valley. Currently he is running an institute, Nucleus Institute of Excellence at Anantnag which is the first NEET integrated institute in the valley.