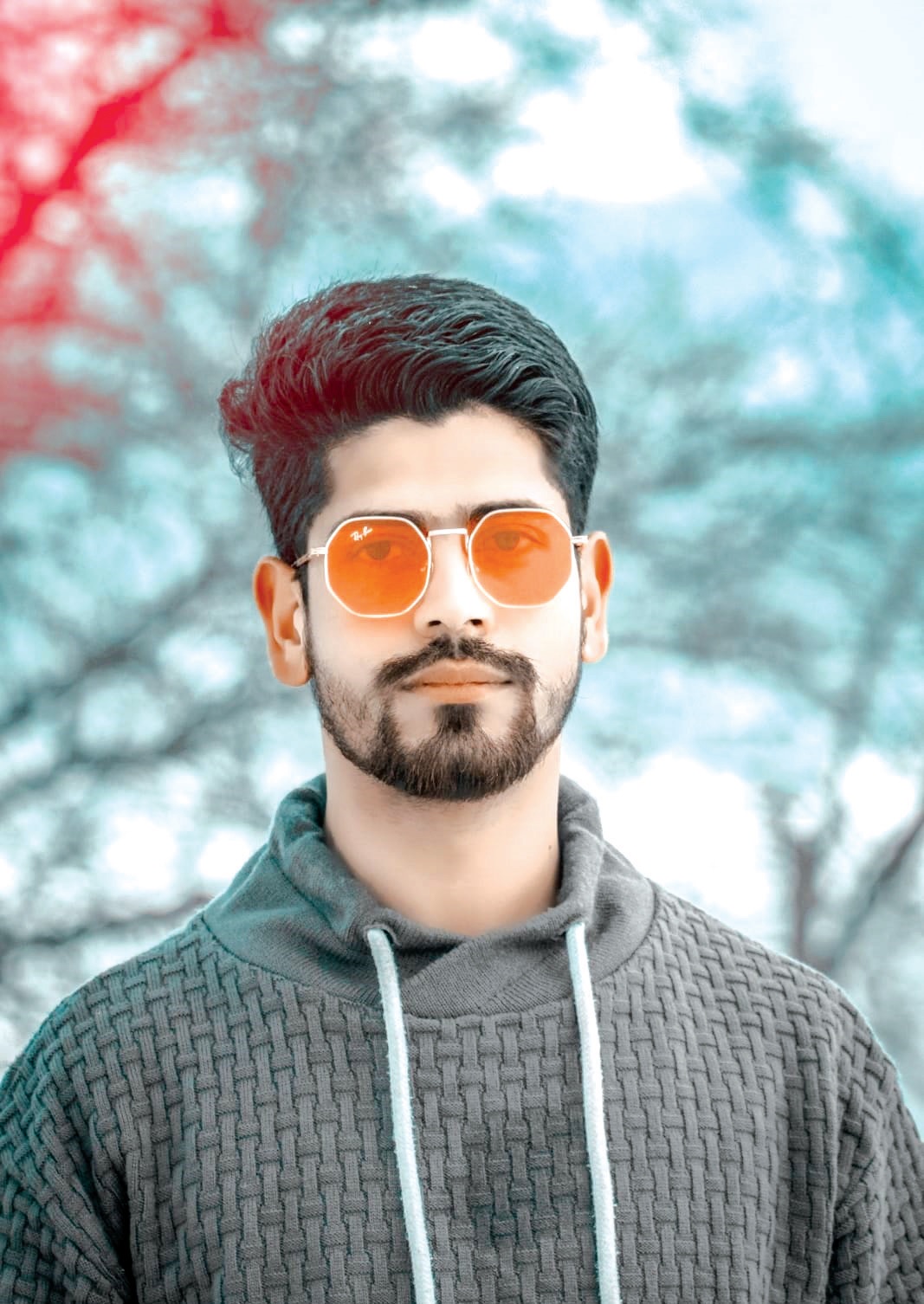 A time when biodegradable waste disposal poses a significant problem, particularly in light of the growing population, young and talented agripreneurs are opting for environment friendly initiatives to tackle the problem.

One such agripreneur is Umar Khan, a resident of Shrakwara Wagoora area of Baramulla district who sees vermicomposting as a solution to the horrific problem of dumping of garbage in open spaces, markets and river sides.

He is turning kitchen waste, biodegradable waste into fertilizer and earning a handsome income.

Umar said that he got the inspiration to create compost during his 2018 graduation ceremony from Government Degree College Baramulla when the state administration introduced skill-enhancement courses.

“The vermicomposting technology drew my attention throughout the topic research because it offers a remedy to environmental pollution. Besides, you earn a lot by using the simplest technology available,'' said Umar.

Umar told Rising Kashmir that vermicomposting is a simple procedure that uses earthworms.

He said that biodegradable garbage and kitchen waste is gathered, mixed, and placed in a pit for 10-15 days to decompose. Later, earthworms are employed to create vermicompost, a substance that resembles humus.

"In a pit, the procedure is conducted in a closed environment.The soil fertility is improved by the vermicompost, and the soil that has been treated with it is more water-retentive and has a higher bulk water density. Because of its nutrient content, the compost is employed as an organic fertilizer in the agriculture industry," Umar added.

For the past three years, Umar has utilised all his manpower to produce vermicompostand the business has turned out to be beneficial. He has more than 20 compost pits spread over one kanal land.

Umar says, the J&K administration must use vermicomposting technology to stop the unreliable disposal of biological waste. He claimed that tonnes of waste are improperly disposed off in a single day, severely harming the ecosystem.

"I don't want to keep this practice to myself only but I am encouraging other young people to start making composts. It earns you a good amount of money and also helps in protecting the environment," he said.

The procedure only needs a small amount of space to be used on a wide scale, and 4 to 5 kanal of land can help hundreds of unemployed young people become agricultural entrepreneurs, Umar said.

In this endeavour, Umar said that the Department of Agriculture was always there to provide a helping hand.

He said that vermicomposting can improve the agrarian economy both in urban and rural areas.

"At a time when the rest of the world is opting for organic farming through the use of vermicomposting technology, we should follow suit and protect the next generation from dangerous chemicals employed in the agriculture industry," he added.