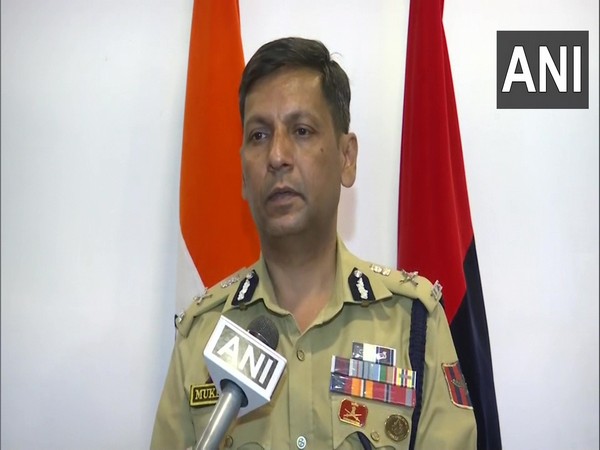 Police on Thrusday said that two persons were injured after two blasts took place within span of 8hrs in Udhampur district of Jammu division.

ADGP Jammu Zone Mukesh Singh told GNS that An explosion took place in a parked bus at around 10:30PM last night near a petrol Pump at domail Chowk, Udhampur in which two people sustained minor injuries.

Another similar blast took place in another bus parked in old bus stand Udhampur at 6:00 am today wherein no casualty has been reported. Matter is being investigated, the top cop added.(GNS)