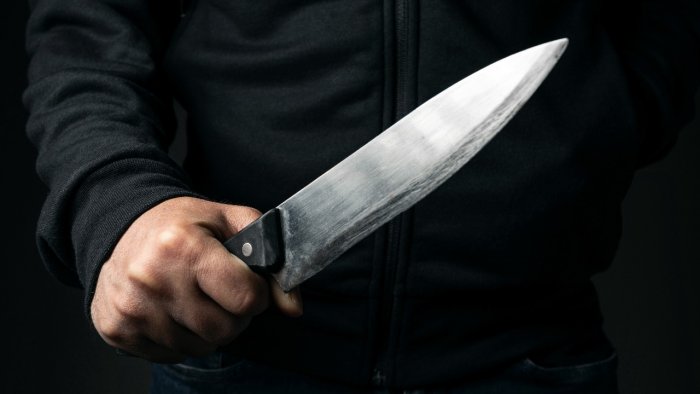 Baramulla, Sep 30: A student of a private school was injured after he was attacked by a group of students with a knife outside the school in north Kashmir's Baramulla on Friday.
A police official said that a student was beaten by a group of students near suspension bridge in the Azadganj area of Baramulla metres away from the school.
"During the scuffle one boy namely Muzamil Sajad took out a knife and stabbed the boy," the official said.
Police identified the injured student as Furqan Ahmad.
Soon after the incident the injured student was shifted to GMC Baramulla for immediate treatment where he was shifted to Srinagar hospital for advanced treatment.
A teacher from the private school said that the incident happened after the school hours when the students were leaving for home after half day.
Meanwhile police said that the attacker namely Muzamil Sajad has been arrested while a search for other students is still going on.
"An FIR no 182/under section 307 has been lodged in this case and further investigation has been taken up," police said.