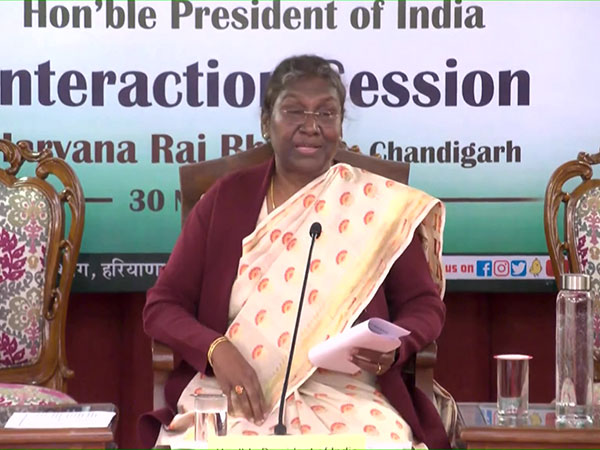 President Droupadi Murmu will confer national awards for outstanding work towards the empowerment of persons with disabilities on the International Day of Persons with Disabilities on Saturday at Vigyan Bhawan in New Delhi.

The Ministry of Social Justice & Empowerment in a statement said that the awards will be given to individuals, institutions, organizations and states or districts, for their outstanding achievements and work towards the empowerment of Persons with Disabilities (PwDs).

Till 2017, the Award Scheme was governed under the National Awards Rules, 2013 which provided 7 categories of disabilities as per the Persons with Disabilities Act, 1995.

However, with the coming into force of the Rights of Persons with Disabilities Act, 2016 with effect from April 19, 2017, the number of specified disabilities increased from 7 to 21 under the new Law.

Accordingly, all 21 disabilities have been included under the National Award Guidelines which have been notified in the Extraordinary Gazette of India dated August 2, 2018. (ANI)