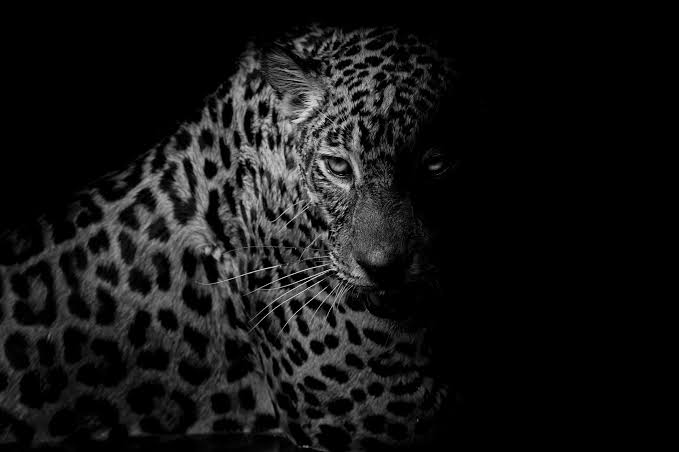 A 7 years old boy was lifted and taken away by a leopard at Dhani Syeda village of Uri tehsil in North kashmir's Baramulla district on Thursday evening.

This is the second leopard attack in Uri villages within a week where a minor was lifted and taken away by a wild animal.

A police official told Rising Kashmir that a minor boy namely Syed Ali Hussain son of Syed Abbas Kazmi, was with his family in the forest area of Dhani Syeda, Uri when a leopard pounced over him and took him away in the nearby forests.

The official said that a search operation along with locals was launched to trace the minor boy.

This is the sixth such attack in the Uri area of district Baramulla where a wild animal attacked the minors near the forests during this year.

Earlier on 16 September, a minor girl namely Munaza, daughter of Mohammad Imran Baig was pounced on and lifted by a leopard near her home in Gawashar village of Uri in North Kashmir's Baramulla district.

In the month of June, three minors were mauled to death by a leopard in Uri subdivision of Baramulla district.

On July 13, Sameera Javid, daughter of Javed Ahmed Khater, a resident of Choolan Kalsan was wounded in a leopard attack while she was playing near her house.

On June 13, a 12-year-old girl Rutba Manzoor, daughter of Manzoor Ahmad Bhat was lifted by a leopard at Batangi village of Boniyar and taken to a nearby forest. Her dead body was later on found in the nearby dense forest.

On June 12, 2022, a teenager Shahid Ahmad Ganaie of Ganie Mohallah Trakanjan Boniyar was lifted by a leopard. His mutilated (devoured) body was recovered from the adjoining forest area.

On June 11, 2022, a minor boy Amir Muneer, 15 was lifted by a leopard in Gatti Kalsum ChoIan Boniyar (Uri). His dead body was recovered from a nearby forest.