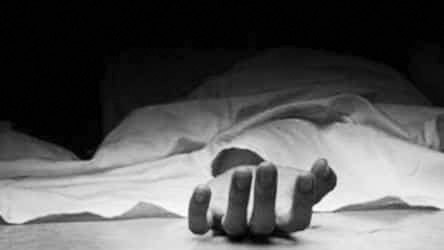 Baramulla, Sep 22: A minor boy was lifted and taken away by a leopard at Dhani Syedan village of Uri tehsil in north Kashmir's Baramulla district on Thursday evening.
This is the second leopard attack in Uri villages within a week where a minor was lifted and taken away by a wild animal.
A police official told Rising Kashmir that a minor boy namely Syed Ali Hussain son of Syed Abbas Kazmi, was with his family near the forest area of Dhani Syed, Uri when the leopard pounced over him and took him away in the nearby forests.
The official said that a search operation was launched to trace the minor boy.
This is the sixth such attack in the Uri area of district Baramulla where a wild animal attacked the minors near the forests during this year.
Earlier on 16 September, a minor girl namely Munaza, daughter of Mohammad Imran Baig was pounced on and lifted by a leopard near her home in Gawashar village of Uri in North Kashmir's Baramulla district.
In the month of June, three minors were mauled to death by a leopard in Uri subdivision of Baramulla district.
On July 13, Sameera Javid, daughter of Javed Ahmed Khater, a resident of Choolan Kalsan was wounded in a leopard attack while she was playing near her house.
On June 13, a 12-year-old girl Rutba Manzoor, daughter of Manzoor Ahmad Bhat was lifted by a leopard at Batangi village of Boniyar and taken to a nearby forest. Her dead body was later on found in the nearby dense forest.
On June 12, 2022, a teenager Shahid Ahmad Ganaie of Ganie Mohallah Trakanjan Boniyar was lifted by a leopard. His mutilated (devoured) body was recovered from the adjoining forest area.
On June 11, 2022, a minor boy Amir Muneer, 15 was lifted by a leopard in Gatti Kalsum ChoIan Boniyar (Uri). His dead body was recovered from a nearby forest.