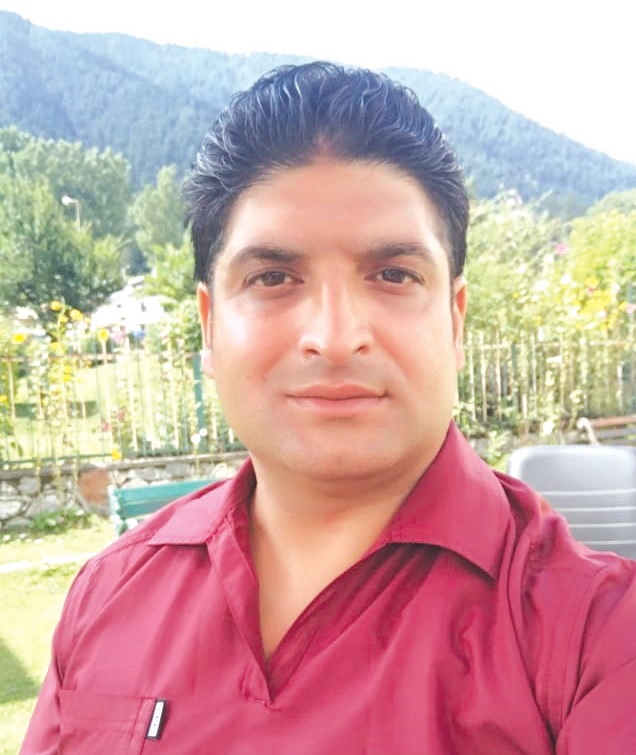 Multiple pregnancy means when more than one fetus simultaneously develop in the uterus.Although rare, development of three fetus(Triplets), four(Quadruplet), five(Quintuplet),six(Sextuplet) may also occur.

Twin pregnancy is the commonest variety of multiple pregnancy.It is of two types:

Though many conjoined twins are not alive when born(Stillborn)or die shortly after birth,advances in surgery and technology have improved survival rates. Some surviving conjoined twins can be surgically separated.The success of surgery depends on where the twins are joined and how many and which organs are shared.It also depends on the experience and skill of the surgical team.

How twins are joined?

Conjoined twins are usually classified according to where they're joined.The twins sometimes share organs or other parts of their bodies.Each pair of conjoined twins is unique.Conjoined twins may be joined at any of these sites:

a.Chest: Known as Thoracopagus, these twins are joined face to face at the Chest.They often have a shared heart and may also share one liver and upper intestine.This is one of the most common sites of conjoined twins.

c.Base of Spine: Known as Pygopagus, these twins are commonly joined back to back at the base of the spine and the buttocks.Some pygopagus twins share the lower gastrointestinal(GI)tract.A few twins share the genital and urinary organs.

d.Length of Spine-: Known as Rachipagus these twins are joined back to back along the length of the spine. This type is very Rare.

e.Pelvis: Known as Ischiopagus, these twins are joined at the pelvis,either face to face or end to end. Many Ischiopagus twins share the Lower GI tract,as well as the liver and genital and urinary tract organs.Each twin may have two legs or,less commonly,the twins share two or three Legs.

f.Trunk: Known as Parapagus, these twins are joined side to side at the pelvis and part or all of the belly (Abdomen)and chest, but with separate heads.The twins can have two,three or four arms and two or three legs.

g.Head: Known as Craniopagus, these twins are joined at the back,top or side of the head,but not the face.Craniopagus twins share a portion of the skull but their brains are usually separate,though they may share some Brain tissue.

h.Head and Chest: Known as Cephalopagus, these twins are joined at the face and Upper body.The Faces are on opposite sides of a single shared head,and they share a brain.These twins rarely survive.

In rare cases,twins may be conjoined with one twin smaller and less fully formed than the other(Asymmetric Conjoined Twins).In extremely rare cases,one twin may be found partially developed within the other twin(Fetus in Fetu).

Identical twins(Monozygotic twins)occur when a single fertilized egg splits and develops into two individuals.Eight to 12 days after conception,the embryonic layers that split to form Monozygotic twins begin to develop into specific organs and structures.It's believed that when the embryo splits later than this — usually between 13 and 15 days after conception — separation stops before the process is complete.The resulting twins are conjoined.

"An alternative theory suggests that two separate embryos may somehow fuse together in early development.What might cause either chain of events to occur is unknown"

Because Conjoined twins are so rare,and the cause isn't clear,it's unknown what might make some couples more likely to have conjoined twins.

Pregnancy with conjoined twins is complex and greatly increases the risk of serious complications.Conjoined babies require surgical delivery by cesarean section(C-Section).As with twins, conjoined babies are likely to be born prematurely,and one or both could be Stillborn or die shortly after birth.

Severe health issues for twins can occur immediately,such as trouble breathing or heart problems.Later in life,health issues such as Scoliosis,Cerebral Palsy or Learning Disabilities may occur.Possible complications depend on where the twins are joined,which organs or other parts of the body they share,and the expertise and experience of the health care team.When conjoined twins are expected,the family and the health care team need to discuss in detail the possible complications and how to prepare for them.

Conjoined twins can be diagnosed using routine Ultrasound as early as 7 to 12 weeks of pregnancy.More-detailed Ultrasounds and tests that use sound waves to produce images of the babies' hearts(Echocardiograms)can be used about halfway through pregnancy.

These tests can better determine the extent of the twins'connection and the functioning of their organs.If an Ultrasound detects conjoined twins,a Magnetic Resonance Imaging (MRI)scan may be done.The MRI may provide greater detail about where the Conjoined twins are connected and which organs they share. Fetal MRI and Fetal Echocardiography assist with planning for care during and after pregnancy.After birth,other tests are done to help identify the body structure and organ function of each twin and what is shared.

Treatment of conjoined twins depends on their unique situation — their health issues, where they're joined,whether they share organs or other vital structures,and other possible complications.

Your specialists and others on your health care team learn as much as possible about your twins.This includes learning about their body structures,their ability to perform certain activities(functional capabilities)and the likely outcome (Prognosis)to form a treatment plan for the twins.

A C-section is planned ahead of time,often 3 to 4 weeks before your due date.After your conjoined twins are born,they're fully evaluated.With this information,you and your health care team can make decisions regarding their care and whether separation surgery is appropriate.

Separation surgery:If a decision is made to separate the twins, separation surgery is usually done around 6 to 12 months after birth to allow time for planning and preparation. Sometimes an emergency separation may be needed if one of the twins dies, develops a life-threatening condition or threatens the survival of the other twin.

Many complex factors must be considered as part of the decision to do separation surgery. Each set of conjoined twins presents a unique set of issues due to differences in body structure and function. Issues include:

Recent advances in imaging before birth, critical care and anesthetic care have improved outcomes in separation surgery. After separation surgery, pediatric rehabilitation services are crucial to help the twins develop properly. Services may include physical, occupational and speech therapies and other assistance as needed.

If surgery isn't an option: If separation surgery isn't possible or if you decide not to have the surgery done, your team can help you meet the medical care needs of your twins.

If the circumstances are grave, medical comfort care — such as nutrition, fluids, human touch and pain relief — is provided.

Ask your health care team if medical social workers or counselors are available to help. Depending on your needs, ask for information on organizations that support parents who have children with physical conditions that limit their abilities or who have lost children.