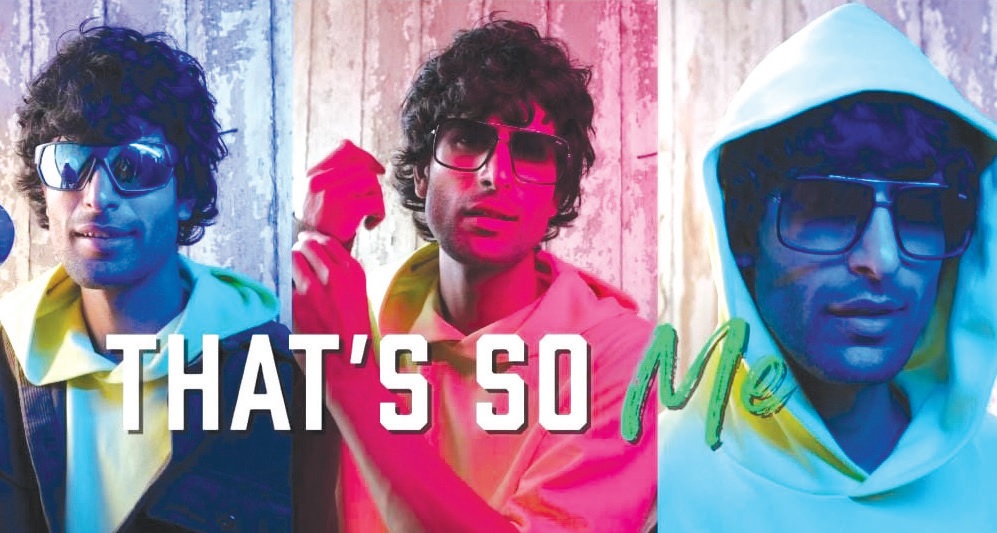 20-year-old Imran Khan from Kashmir is making inroads into the fashion industry and has recently participated in few fashion shows in New Delhi and Mumbai.
Hailing from Larnoo Kokernag area of south Kashmir’s Anantnag district, Khan has been working in the fashion industry for last one year and has signed multiple contracts with both national and international agencies.
Khan told Rising Kashmir that becoming model was his childhood dream. “Currently, I have a contract with New Delhi-based agency ‘Purple Thoughts’ and I am exploring more options as well,” he said.
Apart from modeling, Khan is pursuing B.SC from Government Degree College Anantnag.
“Last year, there was an audition by ‘360 Advertising Production’ in Srinagar. I also registered for the event and was selected there. Thereafter I went to New Delhi and started exploring the fashion industry,” Khan said.
“There are struggles and stories everywhere but one has face those challenges and move on in his or her career. I have worked with national, and international agencies and found that Kashmiris have enough talent but they lack platform,” he said.
Son of a mason, Khan said initially his family did’nt allow him to opt career in the fashion industry, “but now they are satisfied with my work.”
Over the past year, Khan has worked in TVCs, fashion shows, runways, and campaigns. He has also walked with India’s top-class designers including Kunal Rawal.He also did TVC with famous Bollywood actor Siddhant Chaturvedi and was featured in many print shoots.
Khan says hehas also worked in Ninjas Models and some international agencies had also approached him.
“Though some people discouraged me but I continued to follow my passion and did not look back,” he concluded.