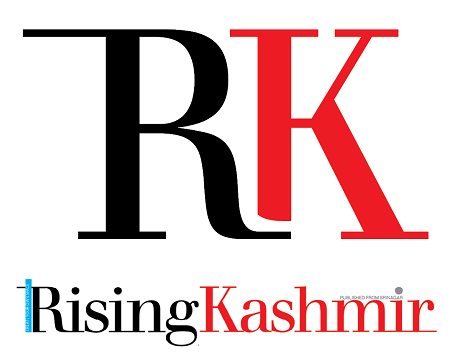 Jammu, Sep 28: Former legislator from Udhampur Assembly Constituency, Balwant Singh Mankotia, is all set to join BharatiyaJanata Party (BJP) soon.
“Yes, it is true that I’ll be joining the BJP. But the date and venue of the joining is yet to be finalised,” Mankotia told The Rising Kashmir.
He said, “To discuss the same (joining date and time), I have been holding meetings with the BJP’s top brass.”
Asked whether it is a right decision to join BJP from a place (Udhampur) where two top BJP leaders—PawanKhajuria and Pawan Gupta—have been lobbying against each other since long, he said, “A leader is never scared of any such situation. He/she knows how to create a space for himself/herself.”
Earlier on April 8 this year, two-times MLA, Mankotia joined AAP in New Delhi after he resigned from Jammu and Kashmir National Panthers Party (JKNPP) owing to certain differences with Harsh Dev Singh, the former JKNPP chairman, who himself has joined AAP.
But later on September 23, 2022, Mankotia was expelled from AAP for his alleged involvement in “anti-party activities” which the latter outrightly denied.
The former MLA Udhampur said that in April this year, he joined AAP along with hundreds of committed workers.
“But despite passage of 4 to 5 months since our joining into the AAP, our cadre was not even given the identity cards,” he said, adding, “not just identity cards, except a few leaders, we were not even allowed to take a collective decision in the party. Everything had to be decided from Delhi. We’re happy that we’re no more part of such a party that disrespected us and our workers.”