Foods consumed in Kashmir during winters 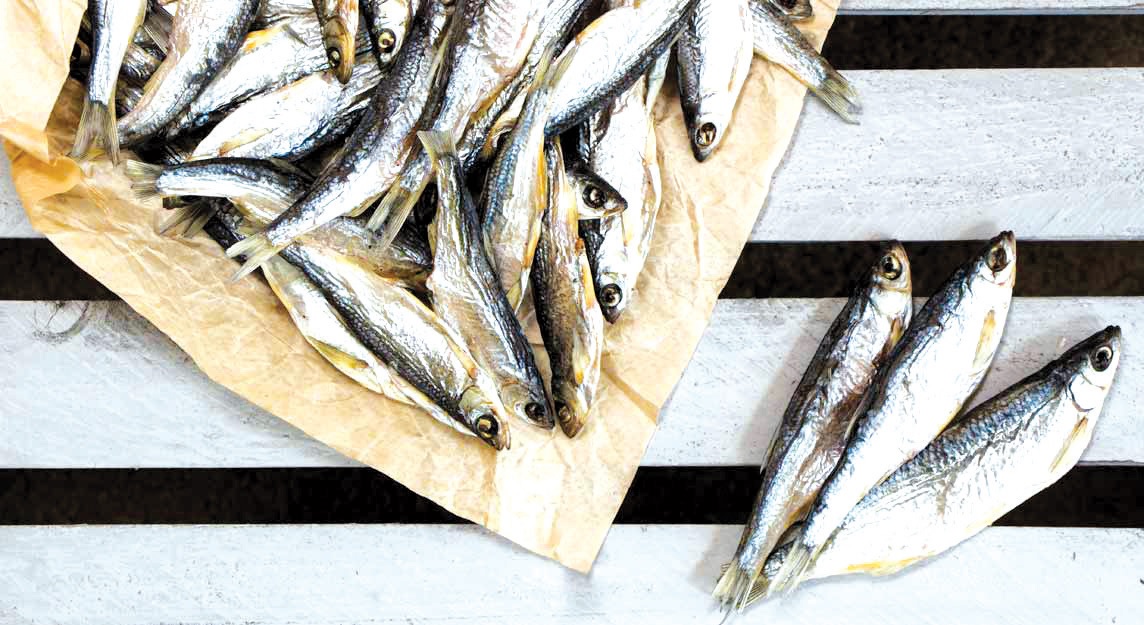 There are many foods that the people of Kashmir prefer to consume during winters. Majority of these foods are consumed to keep oneself warm during the chilling cold. These foods are used in almost every place in the valley and are also served to guests on important occasions.
According to the food vlogger and the owner of YouTube channel Kashmiri Zaika, Kainaat Syed, here is a list of food items that are consumed in Kashmir during winters:
Saffron Kehwa
kehwa and referred to as the drink of the soul is a Kashmiri saffron tea lightly flavored with cardamom, cloves, cinnamon and almonds. It is a great drink to sip in cold winter days but can be taken throughout the year. Kashmiri Kehwa loaded with almonds, cardamon, cinnamon, green tea and saffron gives you a delightful taste that will leave you in a fully thrilled and magical world.
Kashmiri saffron kehwa is not only known for its magnificent taste but also for its various potential health benefits. The taste of crimson Kashmiri kehwah is unforgettable, that once tasted your taste buds will never forget.
Suji ka Halwa
Suji ka Halwa made by toasting semolina (suji) in ghee or oil, and adding a sweetener like sugar syrup or honey. It can be served for breakfast or as a dessert item. The basic recipe is made with just semolina, sugar or honey, ghee, and sometimes milk. Variations on this include dried or fresh fruits, nuts, shredded coconut, and other toppings.
Dry Fish
Kashmiri Hoggard (Dry Fish) is one of the best foods used in Kashmir during winter season. As the temperature falls, people in the valley tend to consume food items that keep them warm, and hoggard is one such source. People consume dry fish during the three-four months of winter and spring season. It is still a preferred food across Kashmir valley.
As per elders hoggard can heal even the severe colds and flu. In order to protect the fish from predators and to dry them perfectly under sanitary conditions, they are initially wrapped in a thin cotton towel before being exposed to the sun's heat.
Paya
It is a traditional food made for special guests. Paya means feet in Urdu. The main ingredients of the dish are the trotters (or hoof of a cow, goat, buffalo or sheep), cooked with various spices. Recipes for this dish vary regionally. The soup base is created by sautéed onions and garlic, where a number of curry-based spices are then added to the meat and bones. The cooked dish is served with a garnish of fresh diced ginger and fresh long coriander leaves, along with fresh sliced lemon.
Rajma Gogji
The Kashmiri Rajma is quite different from the normal rajma curry. The Kashmiri rajma is quiet deep red colored and has very rustic flavour from the blend of spice used in the curry. Turnips are also added into this dish to give a different texture to this dish. This recipe is simple to make. Turnips are called Gogji in Kashmiri. The fried turnips in mustard oil when added to the cooked rajma, adds a rustic flavour to the whole dish. Also, this recipe uses a very popular and pungent Kashmiri masala called 'Vaer', commonly used in the Kashmiri households.
Hokh Syun
Hokh Syun or sun-dried vegetables like Alle Hutch, Tamater Hutch, Wagun Hutch are known for their use during harsh winter months in Kashmir. Sun drying extends the shelf-life of vegetables and thus they can be stored for long periods. Until a few years back, one could notice garlands of dried vegetables hanging on the walls of houses across Kashmir.
Harrisa
It is one of the most favourite breakfast options during winters in Kashmir. It takes a little bit of effort to cook but the effort is worth. For cooking Harissa, we need mutton, rice flour, onions, milk, vegetable oil and a mix of different spices. The delicacy is a favourite not only among Kashmiris but also tourists visiting Kashmir during winters.
Himalayan trout
This home-made Himalayan Trout is marinated with a dash of lime and mustard. The Kullu trout delicacy has a host of aromatic spices which makes it perfect for a weekend dinner. This fish curry would surely transport you to the Himalayas while sitting in your dining room.
Butter chicken
Butter chicken, traditionally known as murgh makhani is an Indian dish. It is a type of curry made from chicken with a spiced tomato and butter (makhan) sauce. Its sauce is known for its rich texture. It is similar to chicken tikka masala, which uses a tomato paste. Chicken is marinated for several hours in a mixture of lemon juice, dahi (yogurt), Kashmiri red chili, salt, garam masala, ginger paste, and garlic paste.
Tabak Maaz
Tabak maaz is a traditional Kashmir dish usually made with a combination of lamb ribs, garlic, ginger, cloves, cardamom, turmeric, oil or ghee, and salt. The ribs are boiled with garlic, separated into pieces, and the reserved cooking water is brought to a boil in a pot.
The ribs are placed in the pot with ginger, cloves, cardamom, salt, and turmeric. The bones are removed and the ribs are arranged in a frying pan over ghee or oil. They're fried until browned so that the flavors are sealed in. Once drained from the oil, tabak maaz is ready to be served.