THE CURIOUS CASE OF CONDITIONAL CONSENT! 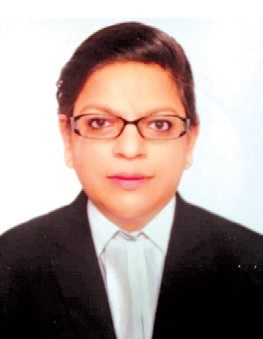