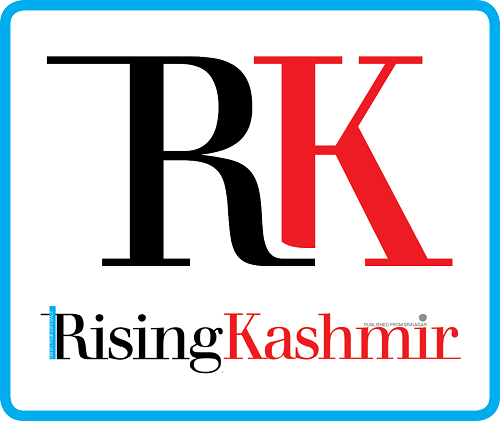 Kulgam, Sep 25: A tehsil office in south Kashmir's Kulgam district has issued 10,000 e-certificates in three months so far.
Bilal Ahmad, Tehsildar Kulgam told Rising Kashmir that about 10 thousand certificates were issued via online mode since last July, along with two thousand Domicile certificates.
Providing details on online applications, Tehsildar Kulgam stated that the department received thousands of applications for issuance of various certificates.
“Total applications received till date are 11,752 in which 10,054 have been completed while as 3 are pending applications and 687 applications have been rejected,” he added.
Rayees Ahmad, a resident of Kulgam told Rising Kashmir that earlier it used to take a week or a couple of days to get an income certificate and other certificates.
“Locals used to visit offices on a daily basis and it used to take weeks and months for a simple certificate. Thanks to Digital India online initiative, we are getting these certificates online at the minimum possible time,” he added.
Another local, Amjid Ahmad who had applied for a domicile certificate said that the Government's Digital India programme has given relief to the poor from corruption and it is working for the elimination of middlemen in all fields.
“The online initiative of Digital India is a boon for the common masses. It not only makes it corruption free but saves time and energy,” he added.