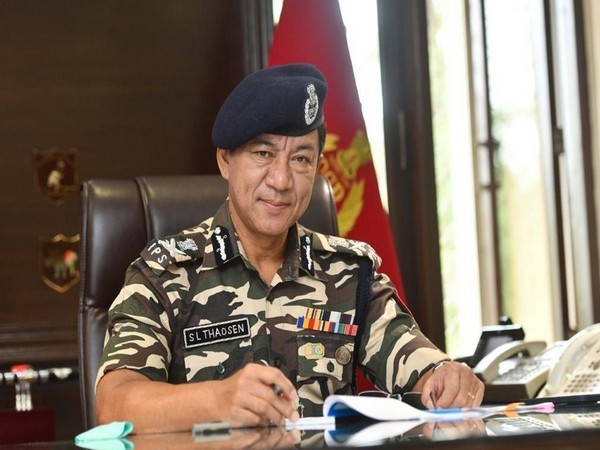 Thaosen, 1988-batch Madhya Pradesh cadre IPS officer, took the salute of the impeccable Guard of Honour and took over as Director General of CRPF in a formal ceremony organised earlier in the day. Earlier, Thaosen was holding charge of Director General of Sashastra Seema Bal (SSB) as well as the additional charge of Indo-Tibetan Border Police (ITBP) chief.

The Appointments Committee of the Cabinet (ACC) on last Saturday issued an order appointing Thaosen as new CRPF DG as the post was vacated with the superannuation of 1986-batch IPS officer Kuldiep Singh on September 30.

Thaosen, who hails from Haflong in Dima Hasao district of Assam, had taken charge of SSB chief on June 1. He was also given additional charge of ITBP DG after the post got vacant when 1988-batch Tamil Nadu cadre IPS officer Sanjay Arora assumed the charge of Delhi Police Commissioner.

Thaosen will now head the CRPF until his superannuation on November 30, 2023, or till further orders, whichever is earlier. With its strength of 3.5 lakh personnel, the CRPF is primarily tasked to provide internal security across the country, especially in Naxal-hit states and Jammu and Kashmir. (ANI)