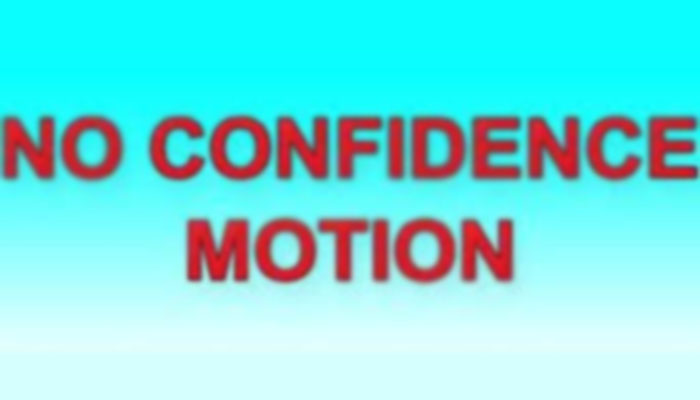 Udhampur, Sept 22: Even as the voting on the no confidence motion moved against the Municipal President Udhampur, Dr Jogeshwar Gupta concluded, the results were kept in abeyance on the direction of High Court of Jammu and Kashmir and Ladakh.
“It is directed that the result of the voting shall not be declared and the same shall be kept in a sealed cover, till next date of hearing on November 14, 2022,” ordered Justice Sanjay Dhar of Jammu and Kashmir and Ladakh High Court.
Pertinently, no confidence motion was moved against Dr Jogeshwar Gupta, President, Municipal Council Udhampur by four of the BJP councillors including, Vikas Sharma, Neha Sharma, Rakesh Kumar Sharma and Mohammad SarbeerChandail, on September 9, 2022 and September 19, 2022.
A whip was also issued against the four councillors by the disciplinary committee of the BJP headed by Sunil Sethi that warned the councillors from voting against Dr.Jogeshwar Gupta.
The four councillors were also told that in case they voted against the acting president, they shall be barred from the primary membership of the party.
But the voting on the no confidence motion was held today in between 11 am and 2 pm. Even the results were declared on various news channels and social media platforms by the CEO concerned.

But on receipt of a High Court order, the results were kept on hold till the next date of hearing on the matter on November 14, 2022.