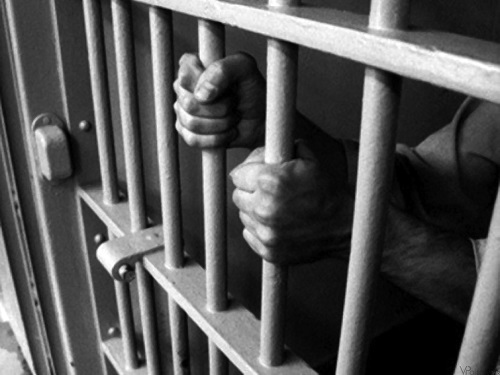 Budgam, Nov 26: The police on Saturday revealed they had arrested a person involved in the illegal transportation of drones.

Tahir Saleem, senior superintendent of police, told Rising Kashmir that on November 17, one drone unit along with accessories, consigned by M/S RoboNexa, the future of innovation, in Bangalore, Karnataka, and consigned to Syed Alfar Daniyal, son of Syed Neshtar Abdul Rub, a resident of Iqbal Colony Chanapora, Srinagar, was intercepted by Budgam Police along with officials of the State Taxes Department at the airport, and accordingly, the drone and all equipments were seized.

"Nobody turned up to claim the consignment till the morning of November 24. The consignee was asked to produce a valid permission, registration, or licence from the competent authority for the purchase, possession, and transport of the said drone, but he failed to do so and was accordingly arrested. In this case an FIR number 389/2022 was registered under relevant sections of law at Police Station Budgam, and an investigation was set into motion," SSP said.

The SSP has requested the general public not to fly, buy, transport, store, or use any unmanned aircraft (drones) without proper permission from the competent authority, as they have been banned by district magistrate Budgam vide order number 175 DMB of 2021, dated July 6, 2021.