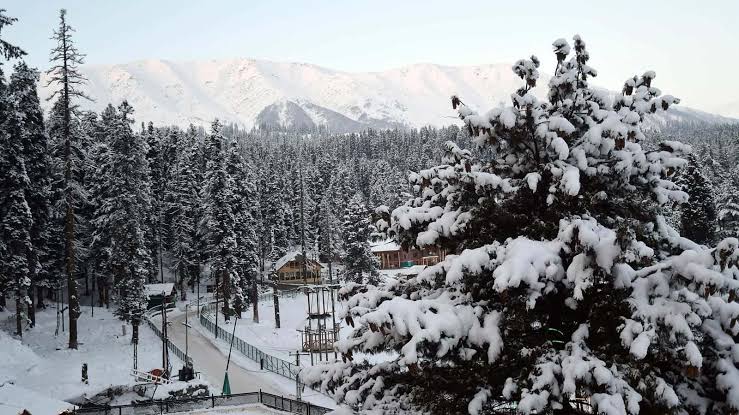 It also forecast generally cloudy weather with light rain and snow at scattered places mainly over higher reaches during the next 24 hours and mainly dry weather from december 11-20 in Jammu and Kashmir.

An official of the department told that Gulmarg received 11cm of snowfall and Leh 0.1cm in the last 24 hours till 8:30 a.m. today.

The MeT official said, today’s temperature was 3.4°C above the normal for this time of the year in Srinagar.