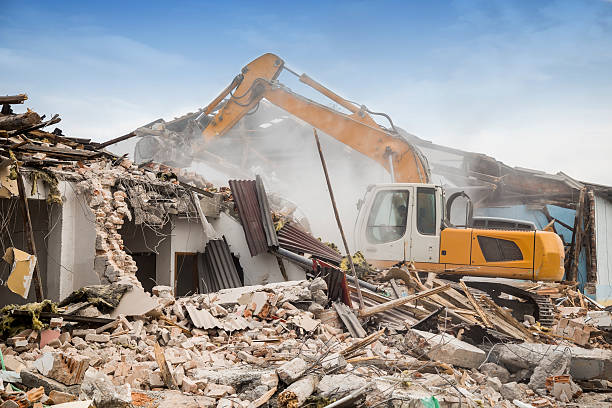 During the demolition drive two 1st storey, one 2nd storey, one 3rd storey, one shed, one tin walling, two Plinths, one wall Block and pillars were removed/demolished on spot. Further, illegally dumped earth filling in the areas of Tailbal and Saidakadal was also removed and seized.

Moreover, legal action was also initiated against the violators. The demolition team was accompanied by a police party from PCR.

It was given out that the demolition drive will continue and elements creating hurdles in the process will be dealt under law.

LCMA has appealed to the people living within the jurisdiction of the Authority not to take any illegal construction in the prohibited area and warned of stern action against the violators as warranted under law.

Seeking public cooperation in saving the Dal and Nigeen lakes from falling prey to encroachers, LCMA Authority said that stern action shall be taken against those raising illegal constructions.

Moreover, the locals residing in the area of LCMA are informed to apply for online building permissions through LCMA online official portal/website.