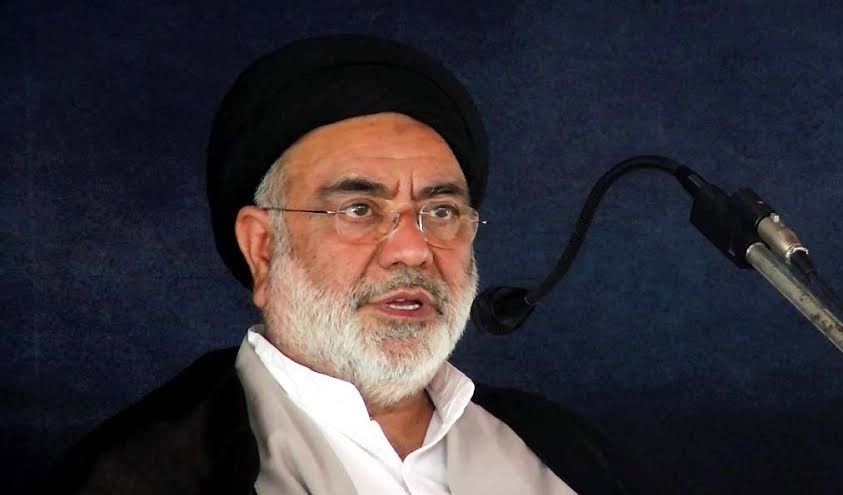 Srinagar, Oct 01: The President of Jammu and Kashmir Anjuman Sharia Shiayan, Aga Syed Hasan Al-Musawi Al-Safavi Saturday expressed his shock over the martyrdom of dozens of female students and condoled with the bereaved.
In a statement, he strongly condemned the suicide terrorist attack on an educational centre the Hazara Shia community in Kabul, the capital of Afghanistan which left more than 20 dead many of them young women who were sitting mock exams thereto which speak about brutalities of oppressors and is therefore a despicable act against humanity.
Saddened over this pallid attack in a leading centre in Afghanistan that has yet again cut lives, hopes and dreams short for so many Aga said such series of heinous attacks for Shia genocide speaks volumes about the absolute failure of securing the lives of Shia community. These attacks are deliberately carried out in order to cause major concerns for the Shia living around the world.