Arms and Ammunition recovered from their possession 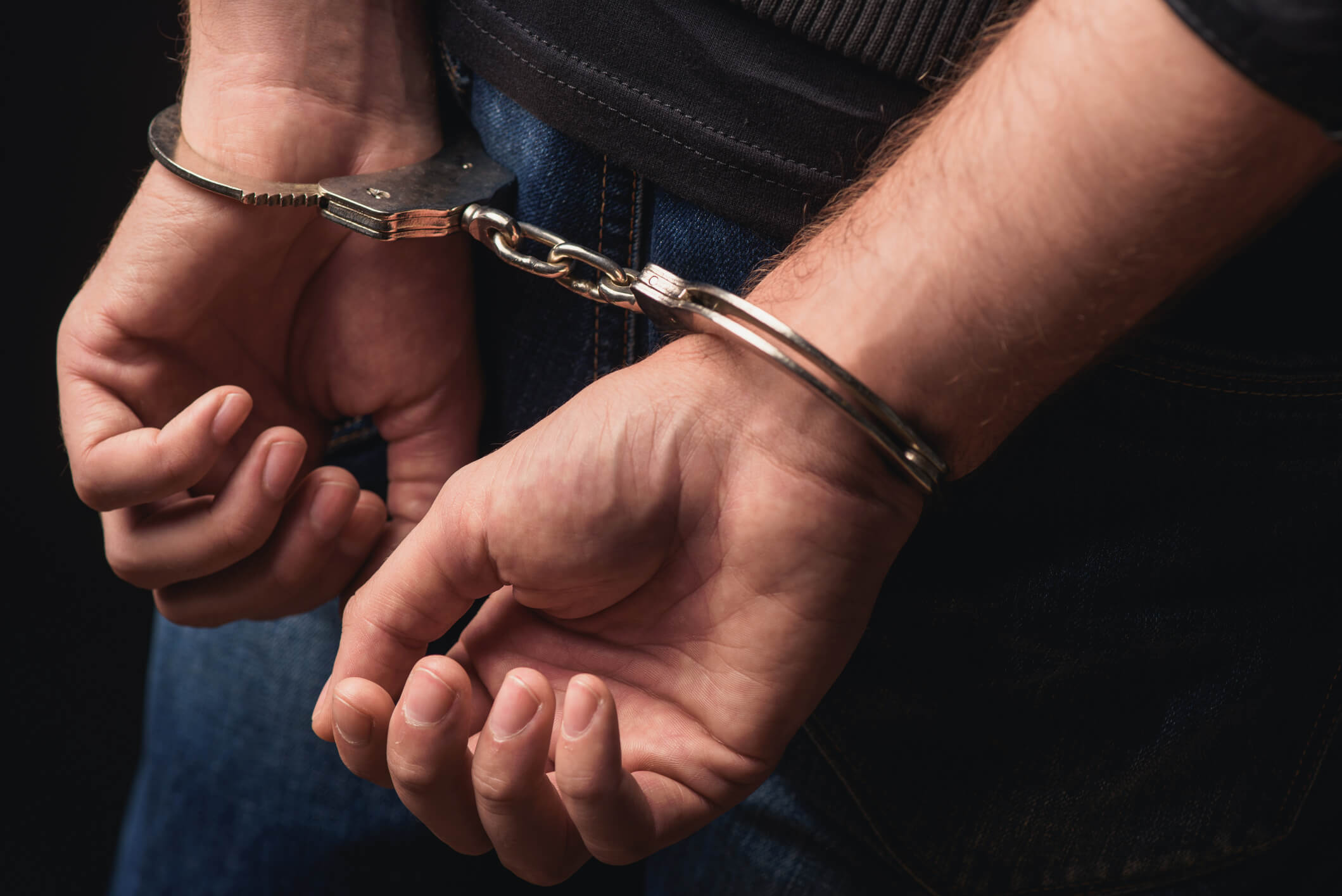 Meanwhile, Police in a statement said, "On the basis of a specific input about the movement of terrorists in the district, Srinagar Police laid special nakas. On one such special Naka, laid with 50 RR on the Sanat Nagar Chowk- Rangreth road area during checking one hybrid terrorist was apprehended along with one pistol and some rounds.

The statement reads that, Thereafter upon his disclosure a CASO was launched along with 50 RR in Pampore area resulting in the arrest of one more hybrid terrorist, from whose position 03 more pistols and other arms and ammunition were recovered.

The duo were associated with the proscribed terrorist
outfit Lashkar-e-Toiba.

"Case FIR number 71/2022 stands registered at Police Station Saddar under relevant sections of law. Preliminary investigation has revealed that the arrested terror associates have been involved in transportation of terrorists, arms/ explosive material & providing logistical support to the terrorists of Lashkar-e-Toiba in district Srinagar before as well", it said.