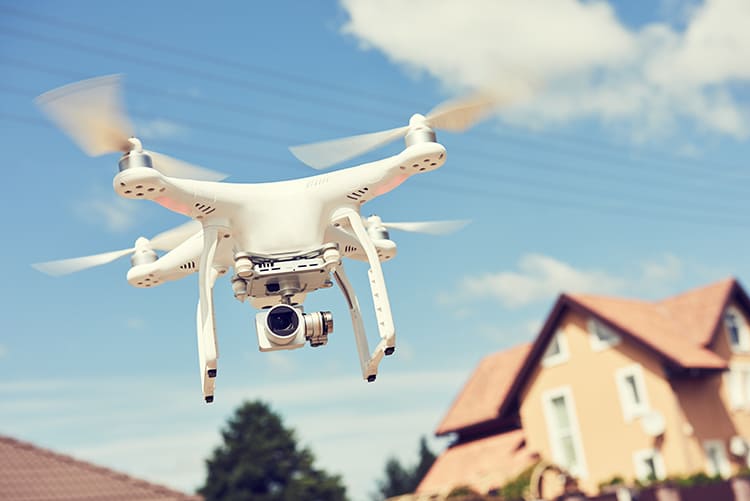 Srinagar, Sep 23: The Jammu and Kashmir police on Friday carried out aerial surveillance in suspected locations across the city to keep vigil on anti-social elements.

According to the police, the aerial surveillance will not be visible from the ground, but citizens' lives and property will be protected.

In a tweet, Srinagar police said, "Aerial surveillance is going on in suspected localities of Srinagar looking for anti-socials, criminals, terrorists, OGWs, etc. using modern drones with high resolution cameras. These may not be visible from the ground, but be assured that life and property of citizens will be safeguarded."

A police officer told Rising Kashmir that the aim of keeping this aerial surveillance is not to give any chances to any anti-social elements.

He said the department carries out drone surveillance on a routine basis.