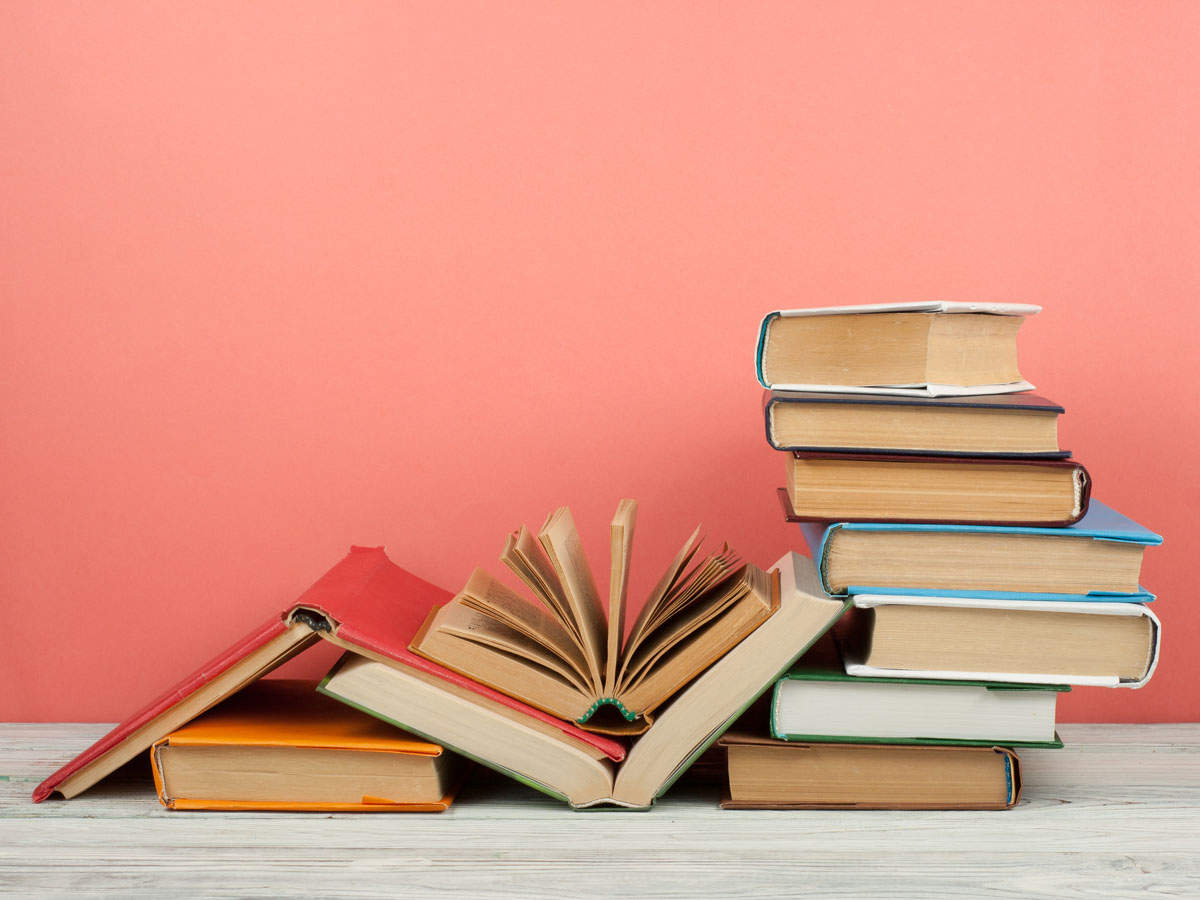 Bandipora, Dec 05: Literary Forum Bandipora (LFB) hosted an event to launch Mohammad Afzal Shahi's poetry anthologies, "Ess Che Pardareik" and "On the Banks of Red River", under the patronage of Adbee Markaz Kamraz.
President Adbee Markaz Kamraz Mohammad Amin Bhat was the chief guest at the ceremony, with General Secretary AMK Shabnum Tilgami, Shahbaaz Hakbari, G N Zahid, and other distinguished poets in attendance.
The programme began with Azad Hussain Azad's recitation of Qirat, followed by Shabnam Shabir's performance of Naat-e-Sharief.
Subsequently, the programme formally began with a thorough exposition of the Book Reviews by Vice President LFB Mir Tariq and Kaiser Lone.
The conversations elucidated a variety of views regarding the content of the writing.
They said that the scribe had aptly depicted the collective moods, feelings, and yearnings of the public, in addition to bringing to light the social, political, and religious context of the environment, which meets the basic goal of literature.
The Book encompasses 64 verses written on a number of themes including 34 ghazals, 24 nazams and other varieties.During the event, the chief guest released the Book, while LFB bestowed Mohammad Afzal Shahi with a recitation, a Souvenir, and a Shawl as a sign of esteem for the writer.
Addressing the gathering, President AMK, Mohammad Amin Bhat asserted that Bandipora is living up to its fame for including Alim, Adab and Aab.
He applauded the author and Literary Forum Bandipora for hosting the event and wished for more such programmes in the future.
He stated that these types of initiatives provide an opportunity for new writers, poets and academics to communicate with their seniors and share knowledge.
Bhat was heartened to see the young writers and poets taking part in the programme despite the chilly weather, and asserted his faith that the Kashmiri Language would remain strong as it has been making an amazing comeback in recent years.
Mansoor Muntazir orchestrated the event while LFB Mubashir Saleem Nazki presented a vote of thanks.