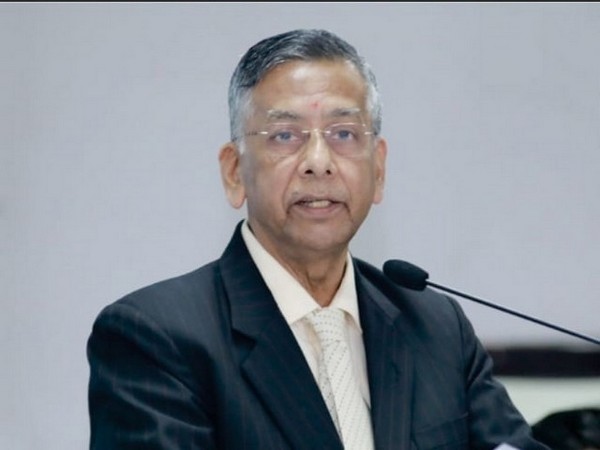 The notification issued by the Ministry of Law and Justice states, "The President is pleased to appoint R Venkataramani, Senior Advocate as Attorney General for India for a period of three years from the date he enters upon his office.

Senior Advocate R Venkataramani is an eminent advocate of the Supreme Court and has appeared in various matters as varied as constitutional law, environmental law, taxation, tribal rights, and child and women's rights.

He has represented several state governments, the Union government, universities and public sector undertakings in major litigation in the Supreme Court and in High Courts.

Earlier, senior advocate Mukul Rohatgi declined the central government's proposal to be appointed as the next Attorney General for India.

On September 30, 2022, the term of Senior Advocate KK Venugopal as Attorney General of India is coming to an end.

In June of this year, on the request of the Central Government, KK Venugopal, Senior Lawyer agreed to continue for three more months as Attorney General of India. His approved tenure was upto June 30, 2022, and he had showed unwillingness to continue because of personal reasons.

KK Venugopal was appointed by the President of India as Attorney General of India with effect from July 1, 2017. He was subsequently reappointed to this post.

The Attorney General for India is the Indian government's chief legal advisor and is its principal Advocate before the Supreme Court of India.

AGs are appointed by the President of India on the advice of the Union Cabinet under Article 76(1) of the Constitution. (ANI)