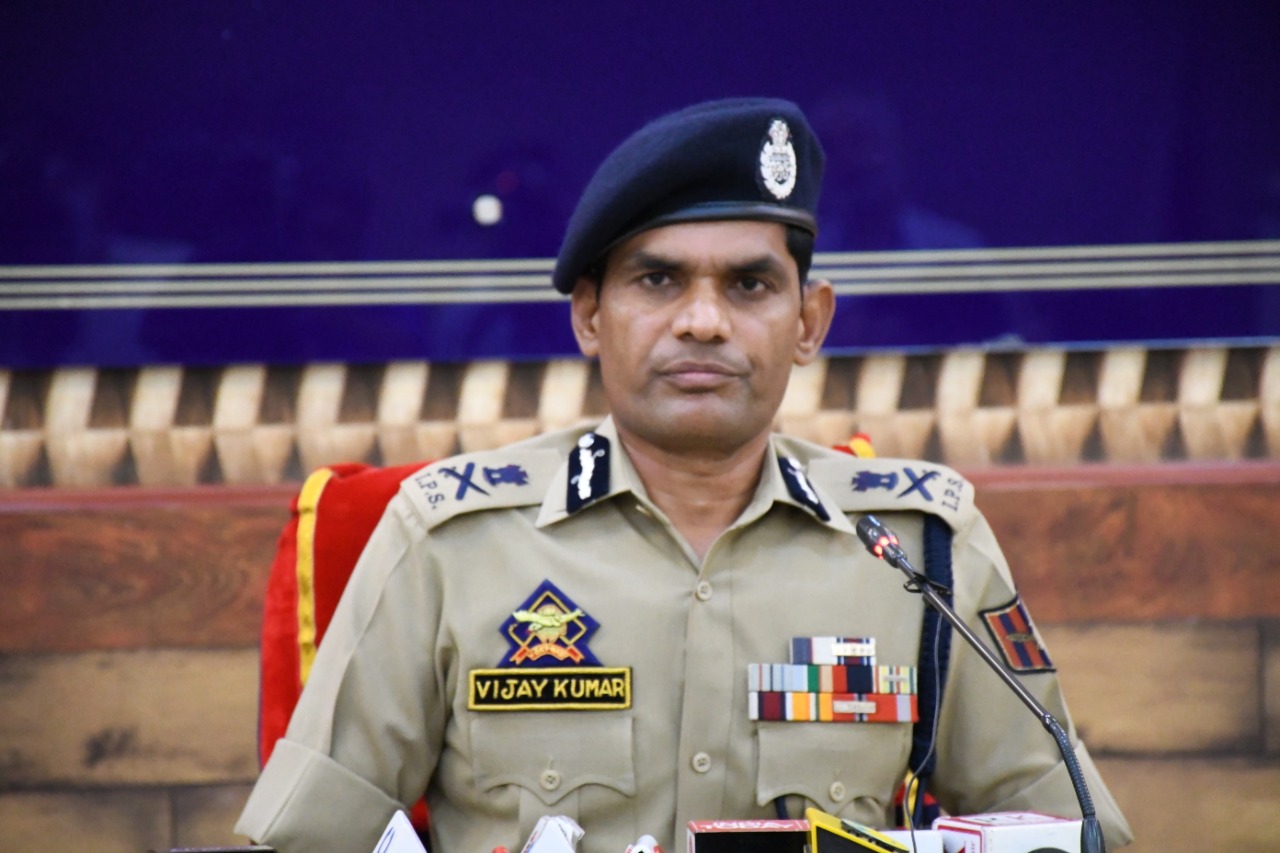 Additional Director General of Police Kashmir Zone Vijay Kumar on Monday said that they have identified a terrorist in an encounter at Batpora area of South Kashmir's Kulgam district.

Earlier Two civilians and a army soldier were also injured in the gunfight, all of them are stated to be stable.