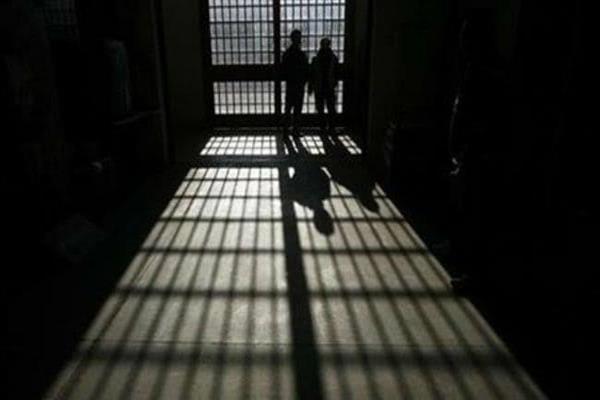 As per police spokesperson, "Today on 09-06-2020, at about 19:40 hrs.,a Joint naka was established by pc sopore along with 52 RR at gurseer in the jurisdiction of police station Tarzoo. During checking, a suspicious movement of two persons coming from Darpora delina towards seer was noted and were subsequently asked to stop, but they tried to flee from the spot, however were tactfully apprehended by the security forces."

The spokesman said that preliminary investigations have revealed the arrested persons as hybrid terrorist of proscribed organization LET/TRF and were in a constant search of an opportunity to carry out attacks on security forces and civilians including outside labourers.

He added that accordingly FIR has been Registered at Police station Tarzoo under relevant sections of law.