Pistol along with magazine and eight (08) rounds, and two (02) hand grenades were recovered 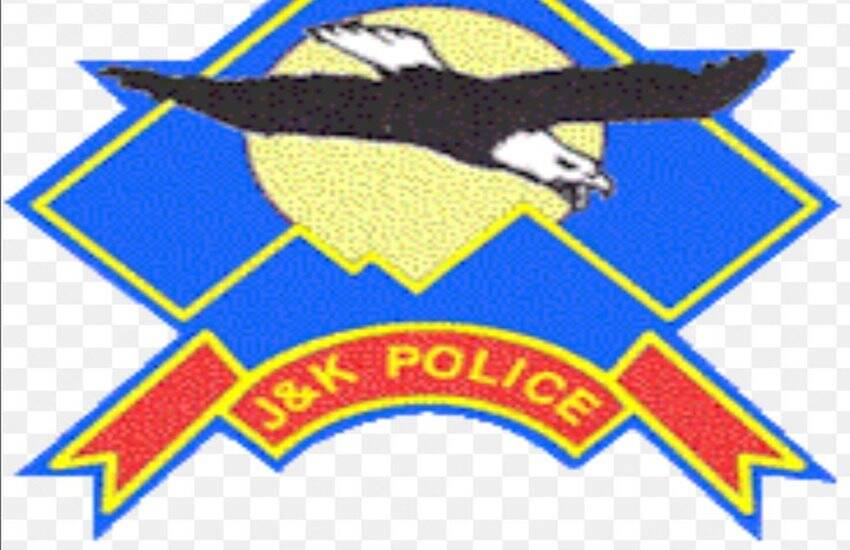 Jammu and Kashmir Police on Sunday claimed to have arrested three over ground workers (OGW) of Al-Badr militant outfit and recovered arms and ammunitions from them at Wagam crossing on highway in Kralgund area of Handwara.

A police official said, "Today on June 19, 2022, a joint party of PC Kralgund, 92 CRPF and 32RR intercepted three individuals at Wangam crossing on the National Highway."

He said, "On their search, one (01) pistol along with magazine and eight (08) rounds, and two (02) hand grenades were recovered from their possession."

He said, preliminary investigation suggests that the trio is affiliated with the banned militant organisation Al- Badr, and that they were assigned task by Pakistan based handlers to carry out militant acts in the area. Further investigation has been set in motion.