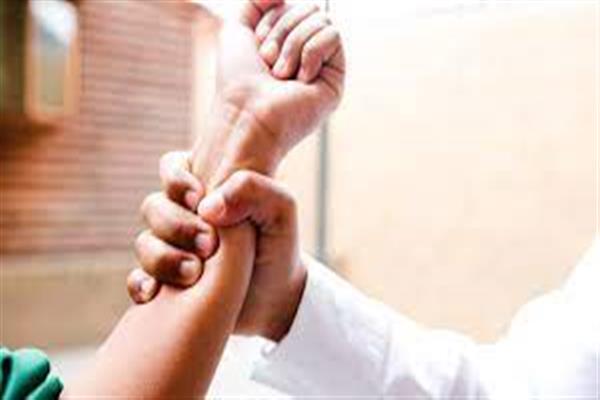 Teenage violence is becoming a rising problem for the generation and a source of concern for parents and the government. Youth violence has reached a point where kids are murdering other pupils with knives or cutters. It is either because of envy or because of the use of harsh words. It is also being blamed on the availability of drugs, alcohol, and firearms. Even though weapons have been more widely available, drugs and alcohol have been expected for far longer than teenage violence has been regarded as a severe issue. Youth antisocial behavior has repeatedly been connected to exposure to violence. For example, in a nationally representative sample of adolescents, violence victimization is the single strongest predictor of juvenile violent actions for both males and girls. Children have been linked to having behavior issues after being exposed to violence in the family, school, or community. Increasing aggressiveness has been identified as the primary cause of reported violence. Aggression and violence among youngsters are on the rise in today's society. Slapping, hitting, rape, reckless driving and shooting in a school, truancy, road rage, and other high-risk activities are all included. There is no one-size-fits-all explanation for adolescent aggression. A variety of factors can cause violent conduct in children. The more of these things a youngster encounters, the more likely he or she is to engage in violent behavior. Many researchers are still looking into the factors that lead to violent behaviors, as there are many possible causes.

Adults and teens have reported an upsurge in violence during the epidemic. Frustration and, as a result, violence might arise when people are unable to socialize. While attempts to control the virus are critical for global health, they also raise the risk of family violence for children and adolescents. Children and teenagers who are currently incarcerated are more vulnerable to exploitation, violence, and abuse, such as domestic violence, cyberbullying, and recruitment by terrorists and other criminal organizations. These prospective victims are less likely to seek assistance and contact support services. Lockdown measures further restrict access to good coping strategies, including community service, formal or non-formal education, sports, and other forms of physical exercise. Young individuals may resort to hazardous coping methods such as drinking, drug use, and self-harm in this scenario. To avoid a negative cycle, it is critical to maintain preventative activities, ensure the continuity of support services, and provide healthy youth development both during and after the pandemic. Moving away from homogeneous and adult-centered responses, adapting strategies to ensure all young people will have access to education, life skills development, employment and recreation/sports opportunities, and strengthening parenting skills will be necessary conditions for the well-being of youth today and tomorrow.

Web series and social media have a substantial impact on today's youth, leading them to engage in improper behavior. Children are more sensitive to all of these activities during adolescence because they are still adjusting to the changes around them. Psychological changes are primarily affected during these years when the kid is confronted with the most difficulties. There are various reasons why a youngster engages in such conduct—beginning with the person's familial environment, where parents and other family members play an essential part in molding the personality. Secondly, the most crucial is the friend circle which the person has. As social surroundings are more important than family, children tend to learn many things from their peers. This leads to another significant problem due to which youth violence arises: gangs, as many youths are part of gangs that come with bad influences. The teens want others to perceive them as someone to be feared, due to which they join a gang. To join a cool gang, they either have fought and are always prepared to do dangerous things for them without even considering the consequences. Some of them seek comfort, thinking they are alone in this world except for the gang members. Adolescent bullying in schools is on the rise because of lousy home life, negativity at school, and violent video games, and as a result, teen suicide is on the rise. According to the adolescents, the most powerful or meanest youngster in the school has the most significant influence; therefore, they are frightened to cross paths with that kid. Children are acting out what they see, according to psychologists, since they are constantly exposed to violent behaviors from their primary role models, video games. They will only acquire coping skills, problemsolving abilities, and conflict resolutions from media role models unless parents and instructors take responsibility and time to teach respectful principles.

There is also mounting evidence that frequent exposure to blood, gore, and other features of very violent media might result in emotional desensitization to other people's pain and suffering. As a result, desensitization might lead to greater aggression by eliminating one of the built-in brakes that usually prevent aggression and violence. Furthermore, when witnessing a victim of violence, this desensitization impact lowers the chance of pro-social, sympathetic, and helpful action.