Understanding the impact of lack of ‘mental health education’ in schools 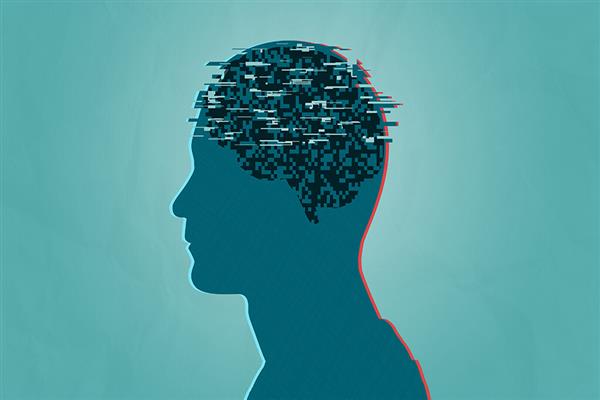 If we go out and ask the first person, we meet on the street how well they were prepared by their school to understand mental health and how well equipped they are to deal with mental health challenges, we will be met with mock or jest, if not anger. This is simply because schools do not place importance on mental health education. This is despite teen suicide and mental illness rates being on an alarming rise and suicide being the second leading cause of death for people between 15 and 24 years old. More than half of the people who deal with lifetime mental illness start to struggle before even reaching the age of 14. Studies indicate that most of these people do not even get treatment until 10 years after the onset. Research has indicated that teaching them about mental health earlier made search people more likely to reach out for help earlier. This would not only improve the quality of their life but would also help them in gaining the appropriate aid that is necessary for them to battle these mental health issues.

Even in educational institutes that try to prioritize their student’s mental health and do their best to include mental health education in schools the curriculum related to the field is often inadequate and the teachers that impart this education are often not well trained to deal with such topics. In theory, it leads to inadequate mental health education but in practicality, it perpetuates stigma around mental health as well as stigma around seeking help for mental health issues. Moreover, students who already suffer from mental health illnesses, as well as mental disorders of some type, are much more prone to face the brand of lack of mental health awareness and education that ideally must be provided in schools. Many educators and teachers are ill-equipped to deal with such students and end up causing more harm than providing help. Studies have shown that over 70% of adults with mental illnesses have symptoms that emerged during their childhood and adolescence and as such, it becomes very clear that today’s teenagers and students are in desperate need of help regarding not only identification of mental health issues, but also concerning accessibility that is devoid of any stigma.

Unfortunately, the lack of this very important mental health education in schools has caused the stigma around mental health to take root in society and as a consequence accessing mental health services has become increasingly difficult for people. This is especially true in the case of people who come from or belong to marginalized societies and groups and who are generally on the lower end of the socio-economic strata.  Likewise, students who are more likely to struggle in school with their academics and general sociability are much more likely to be ostracised by their peers, friends as well as teachers. Similarly, students who are classified as “at-risk students” and who are at a higher chance of not completing even their high school education are much more in need of mental health education.

Unfortunately, the lack of this very important mental health education in schools has caused the stigma around mental health to take root in society and as a consequence accessing mental health services has become increasingly difficult for people.

Traditionally many schools and educators have been a catalyst in harming the student’s mental health. The cost and remedy of the issue cannot be the same. Hence it becomes very important for schools to make sure that their teachers in educators are kind toward their students and understand the impact that mental health issues might have on the student’s future.