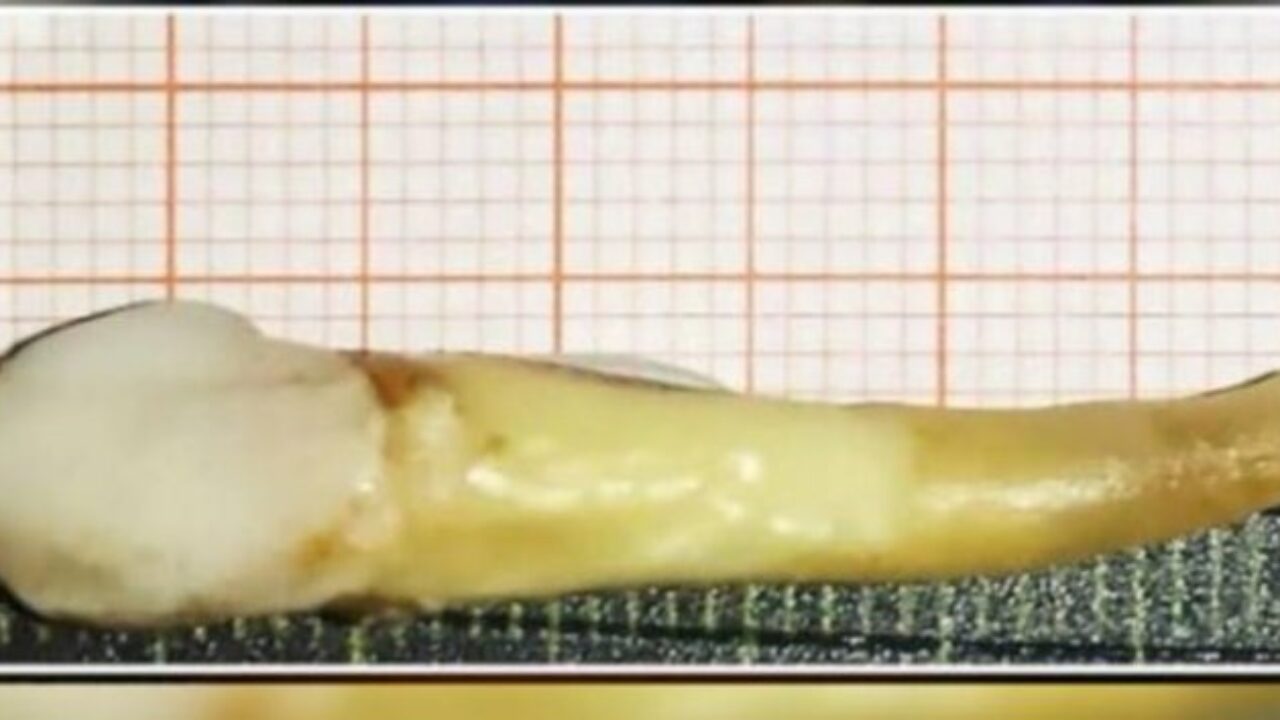 Doctors at sub-district hospital (SDH) Beerwah in Central Kashmir's Budgam district on Monday said that they had extracted the world’s "longest" tooth.

Doctor Tahir Syed, Dental Surgeon at Sub District Hospital Beerwah, told Rising Kashmir that on October 1, 2022, a team of doctors from the SDH Beerwah's dental section performed a dental extraction in the hospital, which was found to be 37.5 mm after measuring the tooth.

One of the patients, Nazir Ahmad Gojri, 60 years of age, a resident of Sodipora Beerwah, visited the hospital after he had complaining of pain in his tooth. When an X-ray was done, doctors told him that this tooth needed to be extracted.

"The previously extracted longest tooth was extracted in the German city of Offenbach by Dr Max Luks and it measured 37.2 mm in 2018. This tooth, which was extracted at SDH Beerwah, was 37.5 mm. The tooth extracted was the maxillary canine, "he informed.

The doctors said that they have also applied for the Guinness World Records, so this tooth will be declared the world's longest human tooth in the world. All necessary proofs have been submitted during the online submission.