STRONG WOMEN FOR A STRONGER NATION!

What women want today however is- not reverence, it is certainly not indulgence and it is most definitely not tolerance! Women today want EQUALITY……Equality of status, Equality of opportunity and Equality of pay 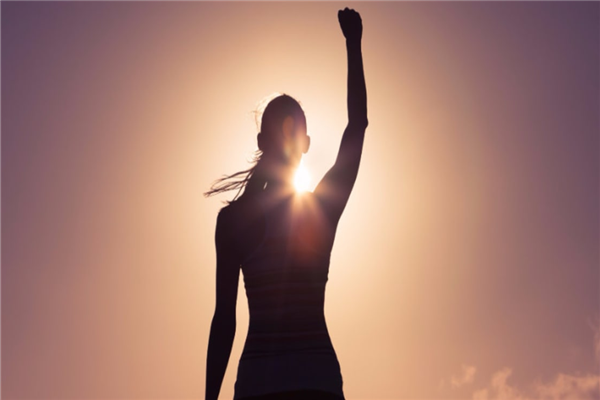 Mahatma Gandhi has rightly said and I quote-‘To call woman the weaker sex is a libel; it is man’s injustice to woman. If by strength is meant moral power, then woman is immeasurably man’s superior.’

Time and again, the question of a woman’s power and stature vis-à-vis a man is discussed and debated in today’s world. There has not till date and perhaps there never will be a correct answer to this question. The answer will always vary depending upon the person who answers. While the enlightened feel that a woman was born equal to man, there are those who say that she is the weaker sex. Then there are also those who feel that woman is Kali- the personification of power and should be worshipped for all that she stands for.

What women want today however is- not reverence, it is certainly not indulgence and it is most definitely not tolerance! Women today want EQUALITY……Equality of status, Equality of opportunity and Equality of pay. For it is only when the status and power of women is equal to their male counterparts will the nation’s general quality of life improve. Women, who roughly comprise of 50% of the world’s population are the most under-utilized resource on this planet. A woman is the full circle. Within her is the power to create, nurture and transform. Such power should be used to its fullest potential and this will not be achieved by hiding her behind the four walls of the house. Such power can only be harnessed when she is let loose in this world. When she is allowed to be herself and to create as she pleases.

When she is not held back by her own……

The thing women have yet to learn is that nobody gives you power, you just take it. It is not a RIGHT if you have to ask for it and it certainly will not be given easily if asked for. The correct way to go about it is to assume that it is yours without having to ask for! To move ahead as if it is a part of who you are, of who you want to be and who you will become. A thing that is asked for is not a RIGHT, it becomes a favor. And favors can never be relied upon. When needed the most, they may or may not be granted on the other hand, a right is always at your beck and call, ready to be used when needed!

The most common way women give up their power is by thinking they don’t have any. Maybe what we were always asking for was always with us to begin with. Maybe what we actually need today is not empowerment but awareness- awareness of the rights that we have and how to use them. There is no force equal to a woman determined to rise. A woman they say is like a tea bag who shows her true strength only in hot water. What women today truly need is an awareness of their own strength and the will to rise above self-doubt. The only thing that holds them back is the chain that they have wrapped around their feet and minds. For the day a woman believes she can…..she will!

(Author is Advocate on Record practicing in the Supreme Court of India, Delhi High Court and all District Courts and Tribunals in Delhi. She has done her Doctorate in Criminal Law and is the Legal Member in the Internal Complaints Committee of various private as well as Government Organizations. She has been writing on various legal issues in reputed journals and legal magazines and newspapers. Confidence building and leadership development of women is close to her heart and she is a firm believer of the fact that holistic development happens women coach women and take each other forward. Feedback: swatijindalgarg@gmail.com)

Box: What women today truly need is an awareness of their own strength and the will to rise above self-doubt. The only thing that holds them back is the chain that they have wrapped around their feet and minds. For the day a woman believes she can…..she will!