Step up efforts against extreme weather 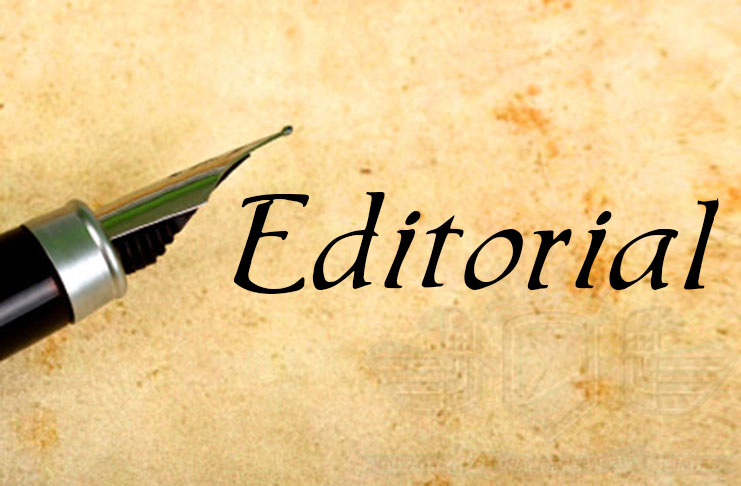 At present cold wave has put normal life at a freeze with average night temperature dropping below zero, besides making weather foggy at many places in the valley. Srinagar on Monday night recorded coldest night of this winter so far at minus 3.4 degrees Celsius. In chilly winters weather vagaries not only disrupt flights and vehicular movement on roads, but also affect the normal life of people in Kashmir. As cold wave refuses to let go its grip on the region the need for electricity has become vital. During winters not only is the health of the people threatened but many inconveniences meet people when least expected – for instance the irregular supply of electricity. Before the issue and therefore responsibility trickles down to Power Development Department, it is the duty of the administration officials, particularly those at the district level, to find out if all is well in their areas. In the past it has been seen that when people register complaints against any issue they follow the reverse hierarchy, by approaching the subordinates, in this case the department officials that can be easily reached. In the case of electricity crisis, it has been generally found that the subordinates have little to do with the power shortage in Kashmir. Nonetheless it does not exonerate the department officials, but the real escalation of this persistent problem could have been done by higher officials of the administration. The administration has been found basking in its vowed complacency while the department keeps fudging the responsibilities. Power shortage as a problem should be escalated by officials of administration, who could exert pressure on the said department to plug all loopholes. During winters people often complain about non-availability of transformers and no repairing being done to the damaged transformers. There is a dire need for power reforms to bridge the gap between availability and consumption of electricity, and establish a dependable power distribution system in the UT.  The government and the concerned authorities need to work on all these fronts to address the electricity problems. A proper analysis of Kashmir’s coldest period reveals that many problems associated with it are due to reasons other than the low temperatures. People continue to pay the price for lack of information than for nature’s fury. Keeping in view the harsh climatic conditions in Kashmir, it is high time that the administration steps up its efforts in order to provide all weather governance to the people during winters.