Novelty Sports defeated F&S XI by a solitary goal. The second match was played between DFA Bandipora XI and Downtown Hero's FC. The match started with an aggressive note and both the teams exhibited quality football play. They received a lot of appreciation from the spectators.Â

Bandipora tried hard to penetrate but could not find the net. It was in the 25th minute of the first half that Downtown FC made a brilliant move and succeeded in scoring a goal.

The second half was virtually dominated by Bandipora XI who tried hard to equalize but could not break the solid defence of Downtown FC.Â

Iftikhar Loan of Jammu and Kashmir Football Association was the chief guest on the occasion.

The tournament is being organized by JKFA and is sponsored by Jammu and Kashmir Sports Council. 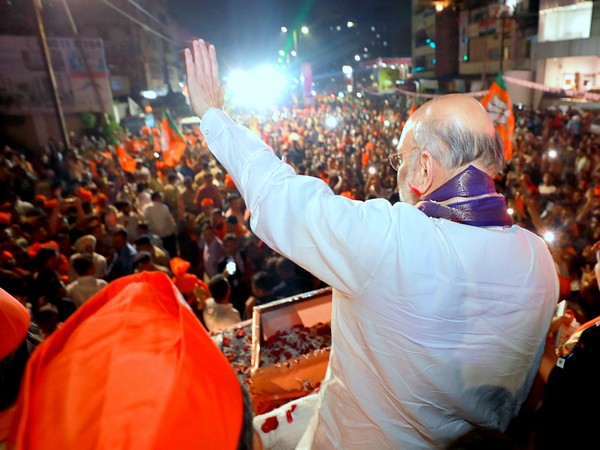