The influence of others on an individual’s behavior 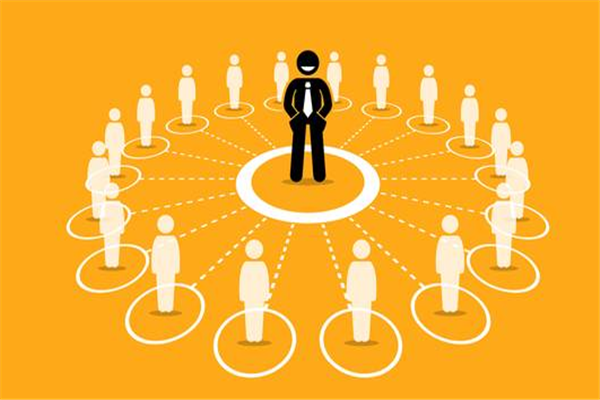 Human behavior is influenced by other people in countless ways and on a variety of levels. The mere presence of others—as co-actors or spectators—can stimulate or improve one’s performance of a task, a process known as social facilitation (and also observed in non- human species). However, the increased level of arousal responsible for this phenomenon can backfire and create social interference, impairing performance on complex, unfamiliar, and difficult tasks.

Overt, deliberate persuasion by other people can cause us to change our opinions and/or behavior. However, a great deal of social influence operates more subtly in the form of norms—acquired social rules that people are generally unaware of until they are violated. For example, every culture has a norm for “personal space”—the physical distance maintained between adults. Violation of norms generally makes people uncomfortable, while adherence to them provides security and confidence in a variety of social situations. Norms may be classified as one of two types: descriptive and injunctive. Descriptive norms are simply based on what a majority of people do, while injunctive norms involve a value judgment about what is proper and improper behavior.

Both conformity and compliance are attempts to adhere to social norms—conformity occurs in response to unspoken group pressure, as opposed to compliance, which results from a direct request. Research has shown that conformity is influenced by the ambiguity of a situation (people are more apt to go along with the majority when they are uncertain about which course of action to pursue), the size of the majority, and the personal characteristics of the people involved, including their self-esteem and their status within the group. A person may conform by acting in accordance with group norms while privately disagreeing with them (public conformity) or by actually changing his or her opinions to coincide with those of the group (private acceptance).

In contrast to compliance, which characterizes behavior toward those who make direct requests but have no authority over us, obedience is elicited in response to a specific demand by an authority figure. The most famous experiment involving obedience was conduct- ed by Stanley Milgramin the early 1960s at Yale Uni- versity. Forty men and women were instructed to ad- minister electric shocks to another person, supposedly as part of an experiment in learning. (In fact, there were actually no shocks administered, and responses were faked by the “victim,” who was part of the experiment.) When the scientist in charge directed the subjects to administer increasingly severe shocks, most of them, while uncomfortable, did so in spite of the apparent pain and protests of the supposed victim. This experiment—which is often referred to in connection with German obedience to authority during the Nazi era—gained widespread attention as evidence of the extent to which people will forfeit their own judgment, will, and values in order to follow orders by an authority figure (65 percent of the volunteers, when asked to do so, administered the maximum level of shock possible). In variations on this experiment, Milgram found that factors affecting obedience included the reputation of the authority figure and his proximity to the subject (obedience decreased when instructions were issued by phone), as well as the presence of others who dis- obey (the most powerful factor in reducing the level of obedience).

Another type of social influence that can lead normal people to engage in cruel or antisocial behavior is participation in a crowd or mob. Being part of a crowd can allow a person’s identity to become submerged in a group, a process known as deindividuation. Contributing factors include anonymity, which brings with it a reduction of accountability; a high level of arousal; and a shifting of attention from one- self to external events, resulting in reduced self-aware- ness. The so-called “herd mentality” that results weakens people’s normal restraints against impulsive behavior, increases their sensitivity to environmental stimuli, and reduces their abilities to think rationally and fear censure by others.

The relatively new field of environmental psychology investigates the ways in which human behavior is affected by proximity to others in urban environments, most notably the effects of noise and overcrowding. Living in high-density environments has been associated with feelings of helplessness resulting from lack of control and predictability in one’s social interactions. 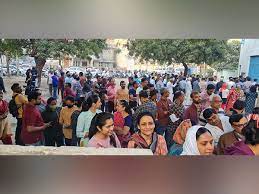