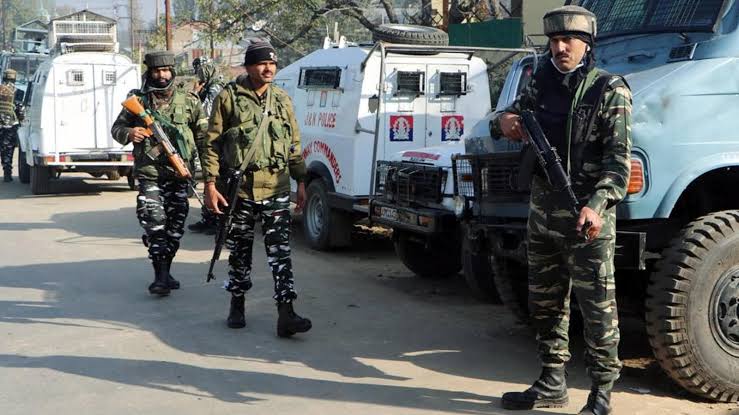 Continuing its crackdown on narcotics dealers State Investigation Agency of Jammu and Kashmir Police on Saturday said that it conducted searches at multiple locations across Valley.

In a statement issued to media, the SIA said that it conducted extensive searches at different locations in the districts of Srinagar, Budgam & Kupwara today. These searches were part of an investigation against Narcro-militants who are financing militancy through smuggling hard drugs from Pakistan and selling it in J&K and in other parts of the country. Equipped with search warrants issued by the Hon’ble Court of Special Judge, Designated under NIA Act (TADA/POTA) Srinagar, house searches were conducted in connection with investigation of case FIR No. 17/2022 u/s 8,21,29 NDPS Act, 13,17,18,39, 40 Unlawful Activities (Prevention) Act, 121 and 120-B, 121, 121-A IPC of Police Station CI-SIA Kashmir.

During investigation, it surfaced that militant organization(s) across the border in order to fuel the militant activities in Jammu & Kashmir are adopting various means and methods to provide logistic support to militant(s) in Jammu & Kashmir and one of the ways and means is to send consignments of heroin, brown sugar and other contraband substances worth lakhs of rupees and smuggle the same to valley through their OGWs, Conduit(s) / Supporter(s) and other terrorist sympathizers. These consignment of heroin, brown sugar and other Narcotic Drugs and Psychotropic substances are being sold in markets or smuggled to other parts of the country for sale and proceeds of sale are being ploughed back or passed on to militant organization(s) /militant(s) secessionist(s) /OGW(s) to further militant / unlawful activities, they said.

Analysis of the data and evidences would follow and leads that would emerge would become the basis for further investigation, reads the statement.