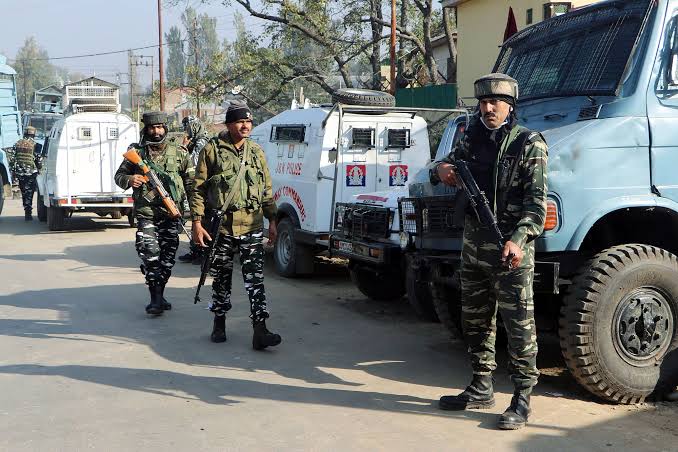 In a statement issued to media, a spokesperson said that SIA Jammu conducted multiple raids and searches of houses of suspected persons situated at different locations in Poonch and Rajouri.

The statement reads that three teams carried out simultaneous search and raids in Dharati, Kuniyan, and Julass village in connection with case FIR No 02/2022 P/S JIC/SIA Jammu relating to terror funding cases and OGW network active in the area.

“The raids were aimed to investigate the proceeds of terror finances being used in creating assets and raising the funds for further use in the terror ecosystem. The raids were conducted after getting the search warrants from the competent court,” it reads.

It added that raids were carried out by SIA Jammu with the help of district administration and district police to investigate the links and financing modules present in the area.

“It is worth mentioning that during the course of raids at different locations various incriminating material including documents and some digital devices were also recovered,” it reads.