Saving the stray from Streets

Although Khan would prefer that all the stray animals have excess to decent food, but he is able to feed only 100-150 dogs with proper food on regular basis. 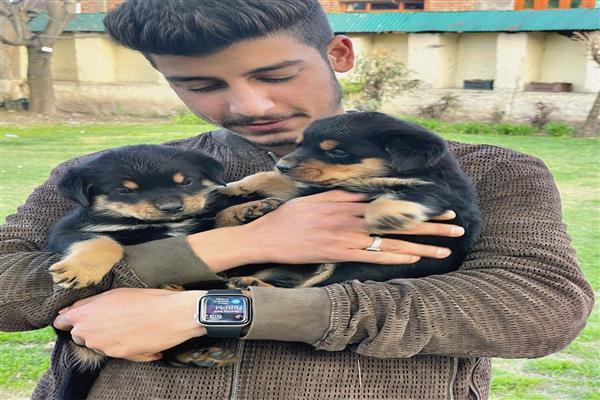 While he is speaking about his social work, Moomin Bilal Khan, 23, a B.com graduate and an owner of a popular pet store in Srinagar, namely Breeder’s Hub, receives a call. On the other end of the phone, a 12-year-old child named Sahiqa is speaking. She is in class 4th student and lives in District Anantnag’s Seer area. Her desire: adopt a free cat.