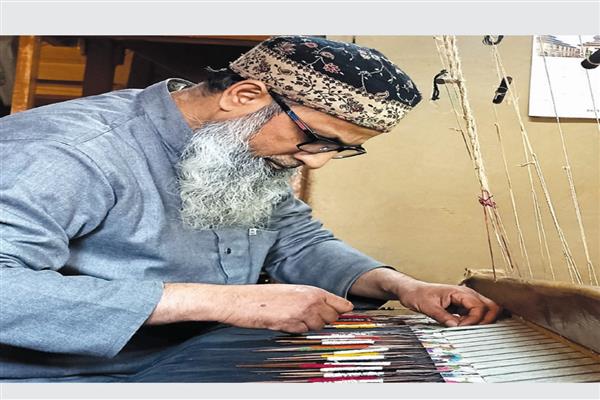 In 1804, when Napoleon Bonaparte gifted a few Pashmina shawls to his wife, Josephine of France, the empress was so enthralled with the fabric that in only a few years she began to spend as much as 20,000 golds on the shawls every year and amassed as much as 400 Pashminas in her collection. France being the cultural center of those times and empress Josephine being the eminent trendsetter gave the Kashmiri Shawls a special status amongst the French bourgeoisie or amongst the European elite altogether in coming years.