Repentance: A Way to Salvation

Repentance is a cure for soul, and a good investment for the righteous one who is returning to Allah (SWT) 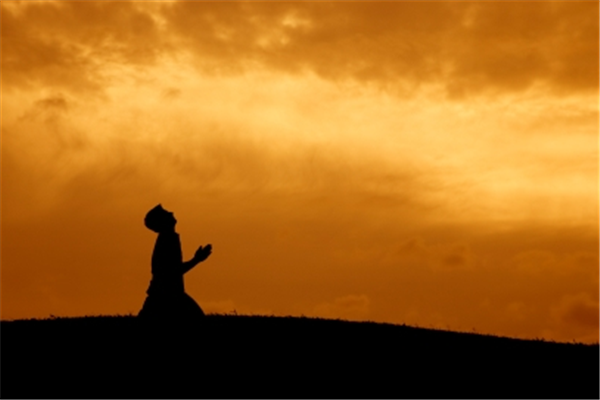 Allah (SWT) says: “For Allah loves those who turn to him constantly and He loves those who keep themselves pure and clean.”(Al-Baqarah). Allah (SWT) has urged us to repent and seek forgiveness, because this is better for us than persisting in our sinful ways. When a Muslim commits any sin and he disobeys Allah (SWT), then most of the time he losts his hope ,he feels that he has lost his Aakhirah, he has disobeyed Allah(SWT),he can’t stand in front of Allah (SWT) and thinks Allah (SWT) will definitely punish him for that which he has done.

All these things which comes in the mind of a person is the trap of Shaytan because when a person loses hope in the mercy of Allah (SWT) he stops doing good deeds and he forgets that if he will seek Allah’s forgiveness Allah (SWT) will forgive him but when he stops doing good deeds he becomes worse than he was , because committing a major sin is wrong but letting that make him hopeless is even worse than the sin itself and if he will have hope in the mercy of Allah ,Allah (SWt) will forgive him because Allah says in the Qur’an: Say,” O my servants who have transgressed against themselves (by sinning) ,do not despair of the mercy of Allah .Indeed Allah forgives all sins. Indeed, it is He who is the forgiving, the merciful”. (Surah Az-zumar, verse 53).

This shows how merciful is ours lord to us but in reverse what we do, we do not seek forgiveness of Allah (SWT) whenever we commit any sin but we think by ourselves that Allah (SWT) will never forgive us .This is only the whispering of Shaytan which keeps us away from doing taubah, because taubah is one of the best thing which Allah (SWT) loves, as it is mentioned in the Qur’an:” indeed, Allah loves and accepts true repentance.

As it is known to everyone when Adam (A.S) was created, first Iblees and then Adam (AS) disobeyed their lord but the thing which made Iblees as the enemy of Allah (SWT) was his ignorance. When Allah (SWT) ordered him to do sajdah in front of Adam (A.S), he refused because he considered himself superior than Adam (A.S) ,this was his one sin and the another sin was that he did not felt ashamed for his sin and did not repent . On the other hand Adam (A.S) also committed sin when he was exiled from the Jannah but what was the thing which gave him highest position in the world and which made him nearer to Allah (SWT) was his repentance and his regret on his sins as it is mentioned in the Qur’an, “they said: our lord ! We have wronged ourselves. If thou forgive us not and have not mercy on us; surely we are of the lost” (Al-A’raf -23).

We should always keep this in our mind that we are the Ibn Adam (sons of Adam) and not the Ibn Iblees (sons of Shaytan), so we have to follow footsteps of Adam (AS) and seek Allah’s forgiveness whenever we commit any sin. We should always have hope in the mercy of Allah (SWT) that Allah (SWT) will forgive us because Allah (SWT) says: I Am just as my slave thinks I Am, (i.e. I Am able to do for him what he thinks I can do for him). Thus we can conclude that repentance is a cure for soul, and a good investment for the righteous one who is returning to Allah (SWT).